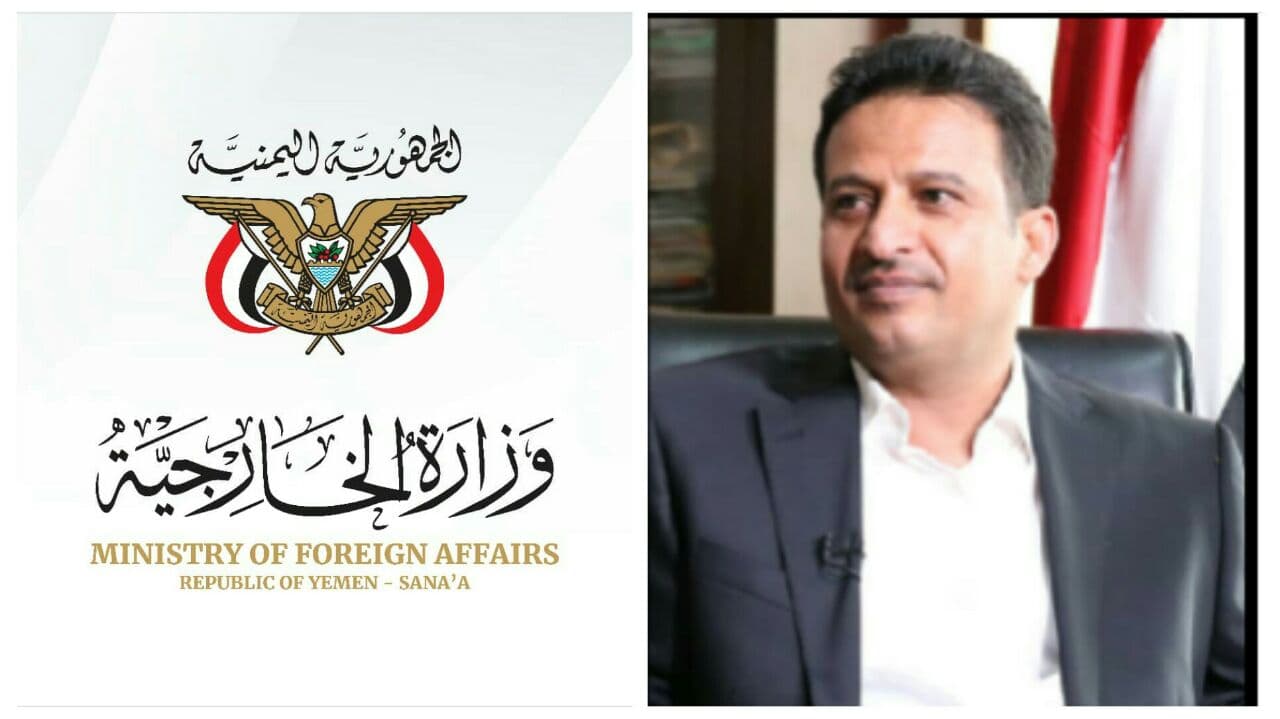 “We are facing opponents who do not respect their obligations. The truce is on the way to failure unless they stop their violations” Hussein al-Ezzi said.

“All the statements released by United Nations are not accurate and only cover US-Saudi aggression lack of commitment,” he added.

In early April, the head of the National Delegation welcomed the UN-sponsored humanitarian truce announced by the UN Envoy to Yemen for a period of two months.

The truce, meant to halt all military operations in the country and bring the foreign military invasion to an end, came into effect on April 2.

61 violations committed on the cease-fire agreement in Yemen