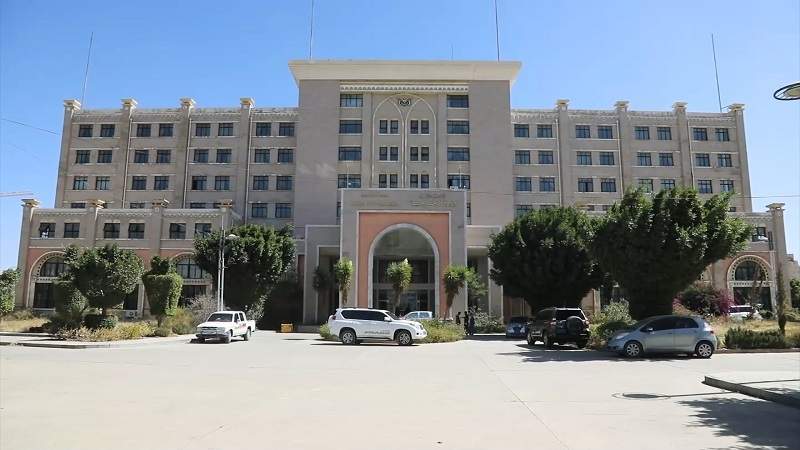 An official at the Ministry of Foreign Affairs has condemned in the strongest terms the burning of copies of the Holy Quran by a number of right-wing extremists in the Swedish city of “Malmö”.

The official explained that these irresponsible acts are provocative for more than two billion Muslims, coinciding with the spread of populist rhetoric in Europe based on hatred on the basis of belief, race or religion.

He warned against the consequences of such provocations, pointing out that this populist discourse is one of the forms of violence and terrorism that Western countries claim to fight in their literature and laws before the world.

The official called on the Swedish authorities to investigate what happened and to hold officials from extremist groups in Malmo accountable.

He stressed the importance of governments, international and regional governmental organizations and institutions, and non-governmental organizations and institutions to carry out their responsibilities in emphasizing respect for human rights and to take deterrent measures against the planners and perpetrators of acts of violence and incitement against religions as they destabilize social peace and spread hatred among peoples.

58 violations against Hodeidah during the past 24 hours