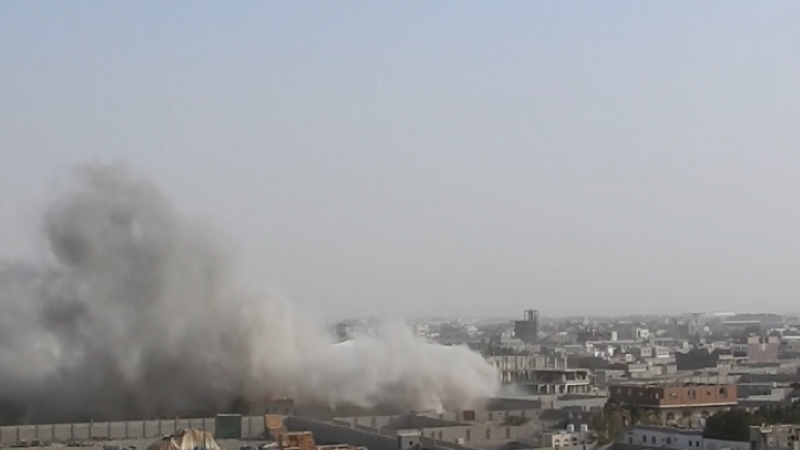 58 violations against Hodeidah during the past 24 hours

The aggression forces committed 58 violations in Hodeida province over the past 24 hours, a military official at the operations room to monitor the violations said on Friday.

The official added the spy planes of the aggression waged a raid on Hays area, other spy planes flew over Hays and Tuhaita areas and created combat fortifications in Hays and al-Jabalya areas.