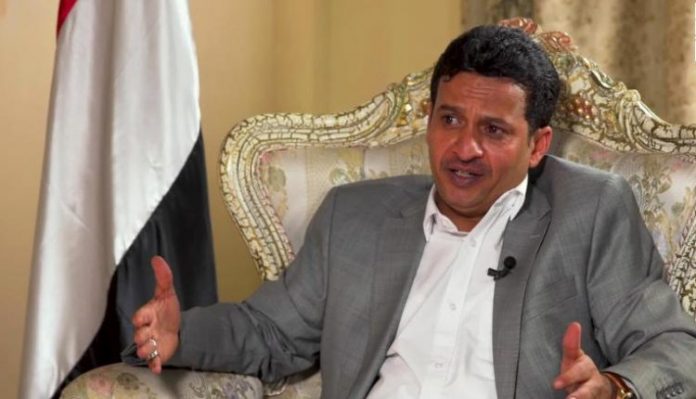 Deputy Foreign Minister Hussein Al-Ezzi confirmed, on Monday, that the US-Saudi coalition of aggression did not allow the opening of Sana’a International Airport, as the truce agreement states, hours after the government of Sanaa unilaterally released a large number of prisoners. Al-Ezzi said that this reflects their lack of seriousness to move toward peace.

“The retreat of the aggressive coalition and its mercenaries from operating flights came just hours after we unilaterally released a large group of their prisoners,” Al-Ezzi said on his official Twitter page.

“This clearly reflected their lack of any desire to move towards peace and their unwillingness to engage in any practical measures to build confidence. There is no explanation for their position other than this – at least – until they prove the opposite.”