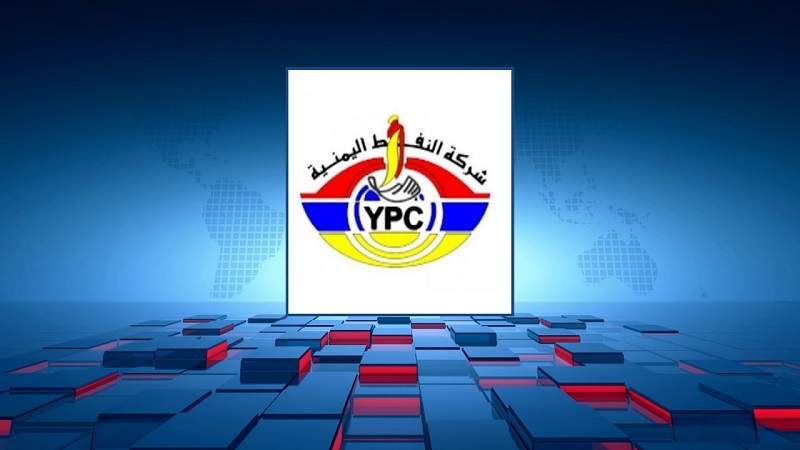 The Yemeni Petroleum Company announced today, Thursday, that the coalition of aggression has released two oil ships, at the same time, it seized a new oil ship.

“In conjunction with the release today of the two diesel ships (Yahud and Princess Khadija), the US-led aggression coalition continues its piracy activities on oil derivatives ships and detains the ship “Kornet,” the company’s official spokesman, Issam Al-Mutawakel, said.

“The Kornet ship, loaded with 20,000 tons of gasoline and 9,000 tons of diesel, was detained despite being searched and has obtained UN permits,” he added.

Mohammed Anam: Saudi regime is the most bloodshed in the region and the world