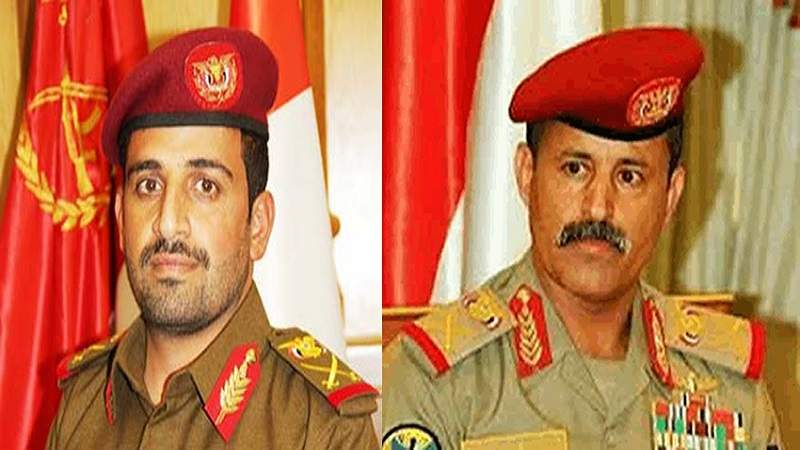 This came in a congratulatory cable that they sent on Sunday to the Leader of the Revolution,Sayyed Abdul-Malik Al-Houthi, and President of the Supreme Political Council, Mahdi Al-Mashat, and members of the Political Council on the occasion of the 32nd anniversary of Yemeni unity, May 22.

They warned the coalition against futile thinking about rearranging its cards at home, under the illusion that it might achieve after its military failure in the past years.

The Minister of Defense and the Chief of Staff said: “We are in the most complete combat and technical readiness, and the enemy must be aware of his steps and understand well that his deception is no longer deceiving us.”

They affirmed that national unity and all the issues that the Yemeni people believe in will remain protected by the awareness of the honorable people of Yemen.