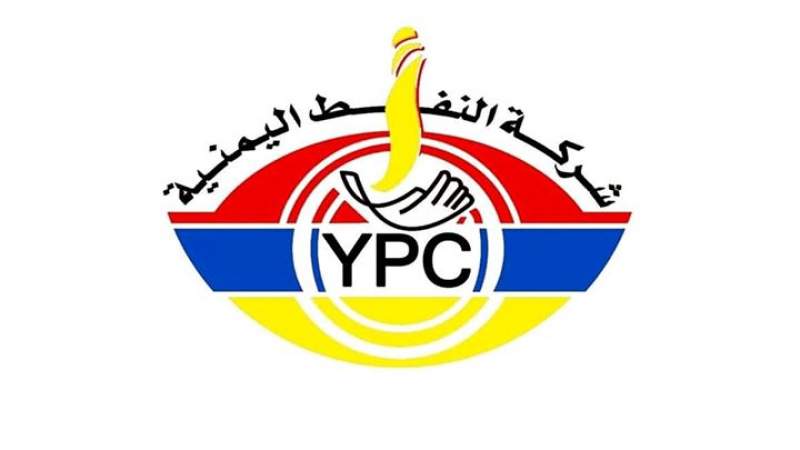 The official spokesman for the company, Essam Al-Mutawakil, stated that the coalition of aggression seized two diesel ships, the Sea Hart loaded with 28,959 tons, and Bernice Khadija carrying 28,775 tons.

In a Tweet, Al-Mutawakil stated on Saturday that the Coalition Saudi-Emirate forces aggression is still refusing entry to fuel ships despite the truce.

Despite the ongoing UN-sponsored truce, the coalition of aggression continues its piracy, detaining fuel ships, and preventing them from entering the port of Hodeidah, despite having undergone inspection and received UN clearance.

This violation aggravates the humanitarian catastrophe due to the suspension of many vital service sectors, especially hospitals, electricity, water, cargo trucks, as well as waste trucks.