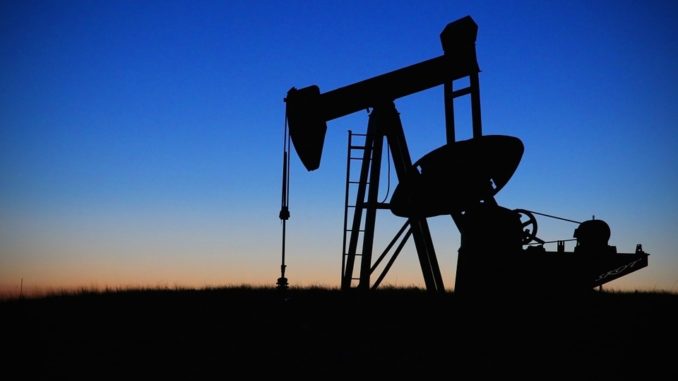 A source Said that the total value of the oil looted on board this vessel is estimated at $200 million, the equivalent of Yemeni Riyals 235 billion according to the exchange rates in the occupied areas, and according to average oil prices in the world stock exchange.

The Source noted that the vessel was not the first to loot Yemen’s crude oil but was added to the continuous series of looting by Coalition .

US Military Spy Plane Shot Down In Mahra