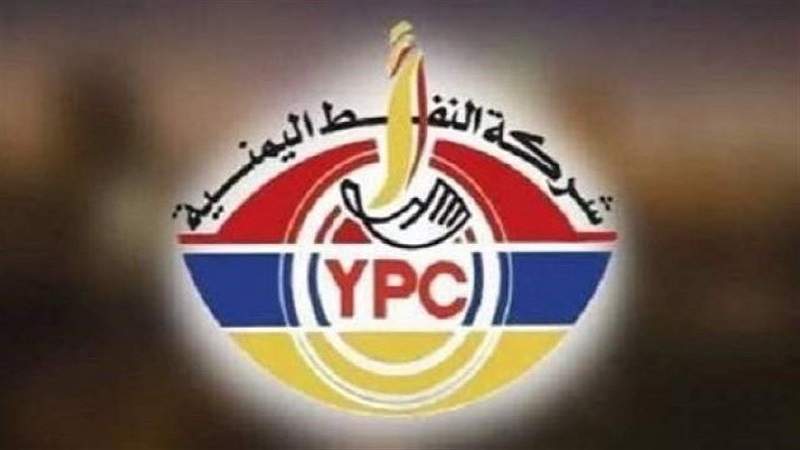 The Yemeni Petroleum Company (YPC) confirmed that the KSA-led coalition of Arabs seized a diesel ship in a new and deliberate violation of the temporary truce.

In a statement , YPC’s official spokesman Essam Al-Mutawakel stated that the coalition seized the diesel ship “Symphony” despite its inspection and obtaining entry permits from the United Nations.

Al-Mutawakel pointed out that the United Nations envoy was not committed to removing obstacles and fulfilling the agreed upon entry of ships, despite his prior knowledge that detention would entail delay fines incurred by citizens.