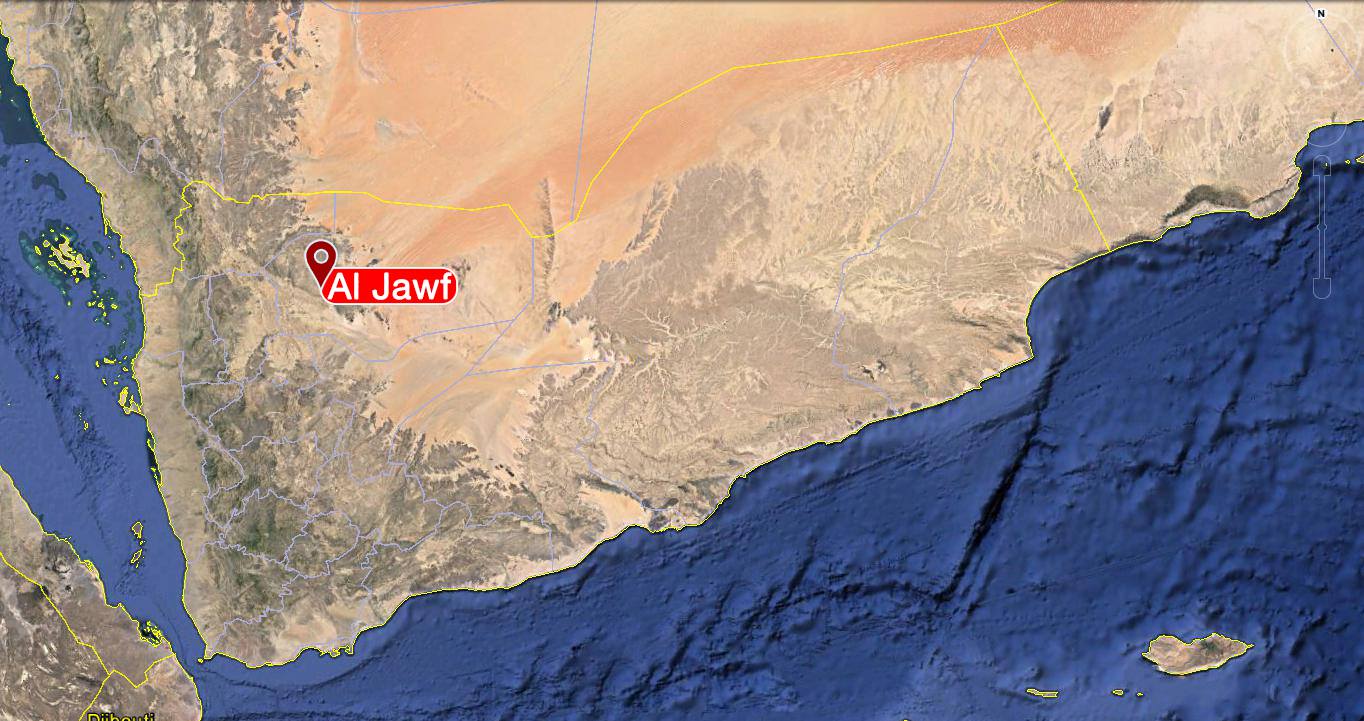 Two citizens injured due to landmine blast in Jawf

At least two citizens were injured as the result of the explosion of landmine left over by Saudi-Emirate coalition forces in Jawf province.

According to the sources, the blast took place in Al-Ghail district.

Last August, 16 people were killed and 37 were wounded, as a result of the explosion of mines, cluster bombs and munitions left by the Saudi-Emirate Coalition in various provinces, The Executive Center for Mine Action stated.