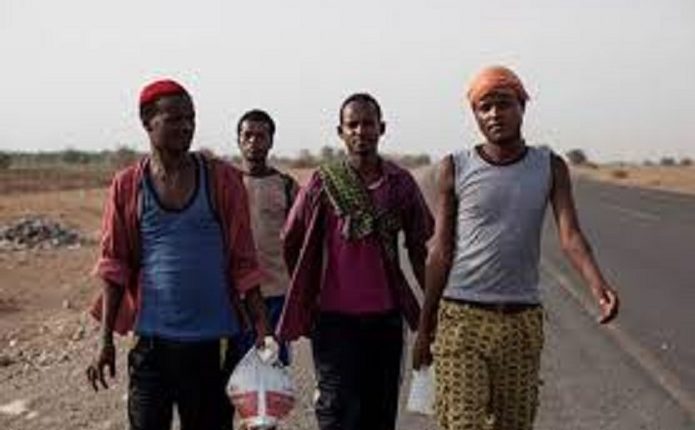 An Ethiopian immigrant was stabbed to death with a knife on Thursday, and two others were injured after being attacked by coalition’s recruits in Shabwa province in eastern Yemen.

Two citizens injured due to landmine blast in Jawf