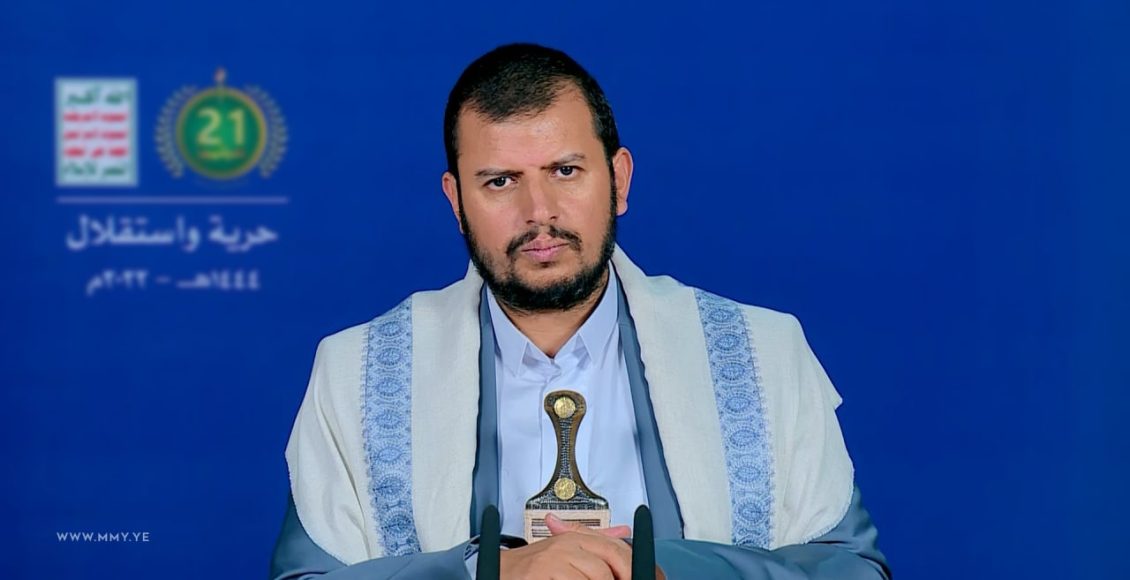 Ansarollah Leader Mr. Abdul Malik Al-Houthi emphasized that continuing to defend the independence of the country, defeating the occupation, and preserving the identity and belonging of the people is a great responsibility and is one of the main goals of the popular revolution and a major priority that is being worked on.

He pointed out that one of the important entitlements in the present and the future of this revolution is to work to correct the status of state institutions and purify them of traitors, agents, tamperers, corrupt, exploiters and opportunists, and to benefit from the Charter of Imam Ali, peace be upon him, to Malik Al-Ashtar in formulating the code of conduct, controls, values and ethics to bring state institutions to the required level to perform their tasks in serving the people in various fields.

“Among the great entitlements is the continuous orientation and the relentless pursuit to achieve an economic renaissance in the field of agriculture and local production leading to self-sufficiency, as well as the continuation of work to consolidate social stability because there is an effort on the part of the enemies to stir up strife among the people of the country and exploit any social problems and turn them into conflicts and disputes,” he explained.

Ansarollah Leader pointed out that one of the main tasks is to consolidate social stability and civil peace and to strengthen fraternal ties between the people of the country to confront all schemes of sedition and chaos.

Ansarollah Leader Mr. Abdul Malik Al-Houthi Speech The First Achievement Of The September 21 revolution Was To Defend The People