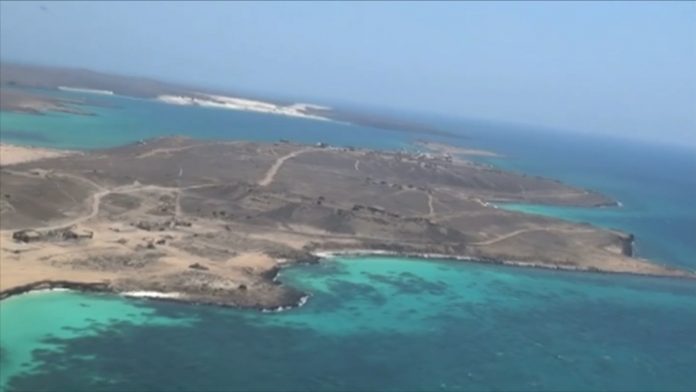 The Ministry of Fisheries in the Sana’a government on Thursday denounced the expansionist settlement activities of the UAE occupation state and its mercenaries, and the creation of military bases on the strategic island of Mayoun.

The ministry condemned, in a statement, Abu Dhabi’s efforts to create buildings and military bases for the occupying UAE forces, and to separate the Mayoun Island, which is in the middle of the Bab al-Mandab Strait of Taiz province, and to annex it to the southern provinces under Emirati occupation.

The statement stressed that this step represents a flagrant violation of Yemeni sovereignty, and comes within the framework of “the aggression forces’ moves to control the vital Bab al-Mandab Strait, in service of the Zionist enemy.”

The statement pointed to the continuous violations committed by the UAE against the fishermen of the island and other fishermen in the occupied areas, by displacing them and looting their property, with the aim of establishing military bases to serve the Zionist-American plans in the region.