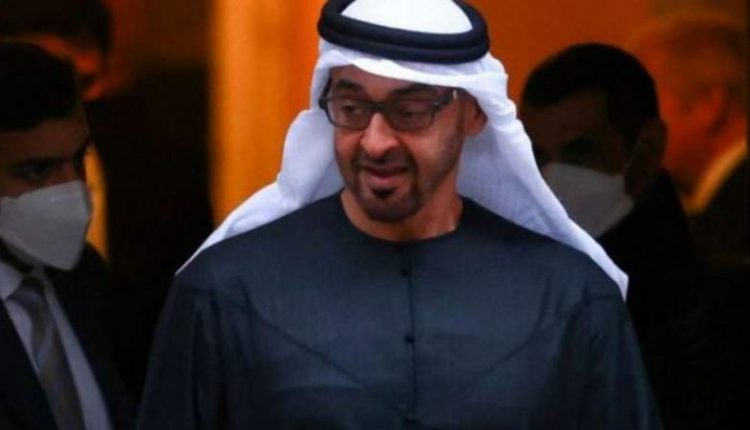 Victims of torture and war crimes in Yemen intend to file a lawsuit against Emirati President Mohammed bin Zayed at the European Court of Human Rights.
This comes after the French judiciary closed a case file filed in France against him, confirming previous decisions that talk about immunity he enjoys in exchange for an accusation of “complicity in acts of torture” in the context of the war in Yemen, which opens the door to the possibility of the complainants going to the European Court human rights.

France’s top criminal court on Wednesday rejected attempts to reopen an investigation into the president of the United Arab Emirates over his alleged complicity in torture in Yemen.

The Court of Cassation confirmed a lower-court decision to close a probe into Sheikh Mohammed bin Zayed Al-Nahyan, which began after a complaint by a human rights group and six Yemenites in 2018.

The plaintiffs had appealed against the decision to drop the case against “MBZ” because he benefits from diplomatic immunity.

The court ruled that there were “no grounds to accept an appeal” in a written decision seen by AFP on Wednesday.

The case dates back to November 2018, when six Yemenis and the “International Coalition for the Defense of Rights and Freedoms” filed a civil suit before the Crimes Against Humanity pole in the Paris Court, during a visit by Mohammed bin Zayed, when he was crown prince, to Paris.

Under its “universal jurisdiction” for the most serious crimes, the French judiciary can prosecute and convict the perpetrators and accomplices of these crimes when they are on French soil.

The plaintiffs complained, in particular, of acts of torture committed in detention centers in Yemen controlled by the UAE armed forces, in addition to the injury or death of their relatives as a result of bombings carried out during burial ceremonies in Sanaa in late 2016, which were carried out by the Saudi-led coalition of aggression.

One of the applicants told the lawsuit that he was imprisoned while he was working on the release of Yemeni detainees who were arrested by Emirati forces, and said that he was placed in “a hole the size of a barrel for 48 hours, while his hands and feet were tied with iron chains.”

He added that after that, he was “naked and hung by his hands from a ceiling for several hours,” and he was subjected to electric shocks and cigarette butts were extinguished on his body, according to the text of the lawsuit.

The text stated that Mohammed bin Zayed, as the supreme commander of the UAE Armed Forces, “has provided the means and given orders to commit these violations.”