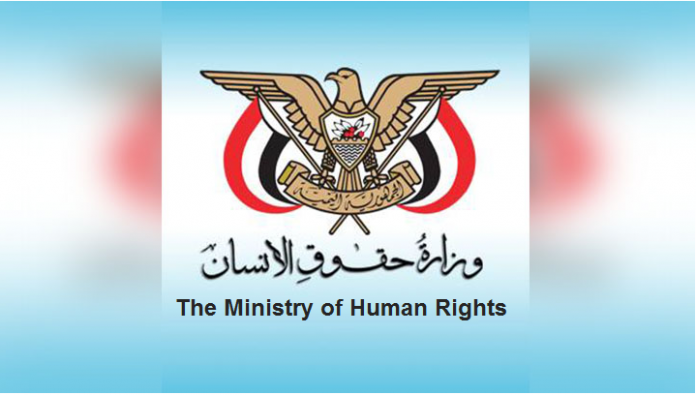 The Ministry of Human Rights condemned on Saturday crime of shelling civilians by the artillery of Saudi enemy army in al-Raqw area of Munaلاbeh border district in Saada province, which led to the death of a citizen and the injury of 12 others, including African migrants.

The Ministry explained in a statement, received by the Yemeni news agency (Saba), that this terrible crime comes in the context of a number of crimes committed by the Saudi regime in the same region, and resulted in hundreds of martyrs and wounded African citizens and migrants.

The Ministry of Human Rights expressed its condemnation of the UN silence towards the repeated and continuous attacks by this regime, killing, torturing and detaining civilians on the border areas, which are war crimes whose perpetrators must be brought to international justice.

The Ministry held the Saudi regime and the coalition fully responsible for this and other crimes, and also held the United Nations and its envoy to Yemen responsible for their silence and failure to take the necessary measures to repel acts and practices that are a flagrant violation of all laws, treaties and humanitarian agreements.

It called on all international and local organizations to condemn and denounce these crimes, and to work to hold the perpetrators accountable.

It also called on the international community to put pressure on the Saudi authorities to stop their attacks and respect international humanitarian conventions, Renewing the call for the formation of an impartial international commission of inquiry to investigate the crimes committed by the coalition countries and their affiliated militias against innocent civilians.