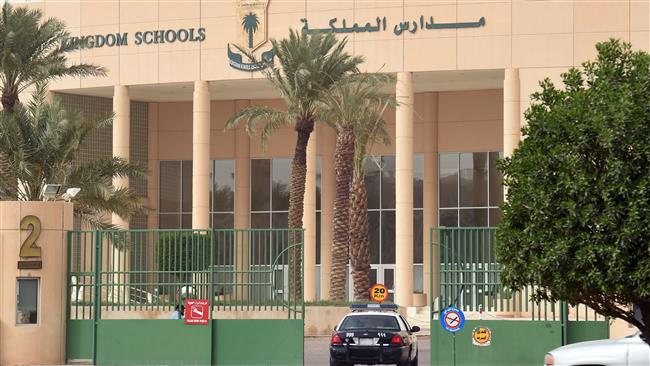 A terrorist kills two people inside a school in Saudi capital, Riyadh

A terrorist opened fire inside a school in the Saudi capital, Riyadh, leaving two people dead.

The school, opened in 2000, is owned and operated by a company that belongs to Saudi Billionaire Prince Alwaleed bin Talal.

Talal al-Maiman, the CEO of Kingdom Holding and chairman of Kingdom Schools, said a Saudi and a Palestinian national were killed in the shooting.

Earlier Saudi media reports said the victims were a Saudi man and the American manager of the school.

The chairman of the school said the situation had been under control as of mid-afternoon.

Sabq online newspaper, which is close to Saudi authorities, had reported that police forces were looking for a suspect who fled the shooting, adding that it was apparently caused by “previous disagreements.”

A spokesman for the Saudi Interior Ministry said it was a “criminal case.”

The shooting in a Saudi school comes as the kingdom has been hit by a year of strikes and protests over unpaid wages amid a plunge in global oil prices and the kingdom’s multi-billion-dollar campaign against Yemen, which have struck a direct blow to the country’s economy.

Saudi Arabia  is a major exporter of the kind of jihadist ideology that drives groups like al-Qaeda and the Islamic State.

Roots of the Saudi War on Yemen: Naseh Shaker