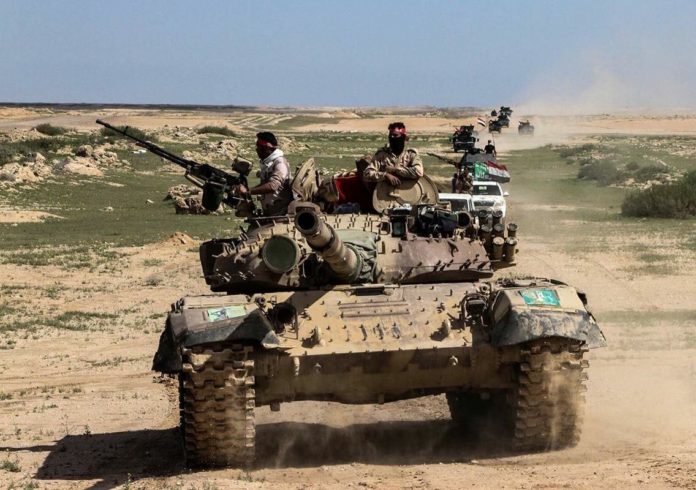 As a result of the calshes between them ,several losses have been reported with most of the injured men and women being Yazidi civilians.

Kurdish activists claimed that Turkmen Shia and Yazidi members of Hashd Al-Sha’abi tried to cross into their territory in the Sinjar area.