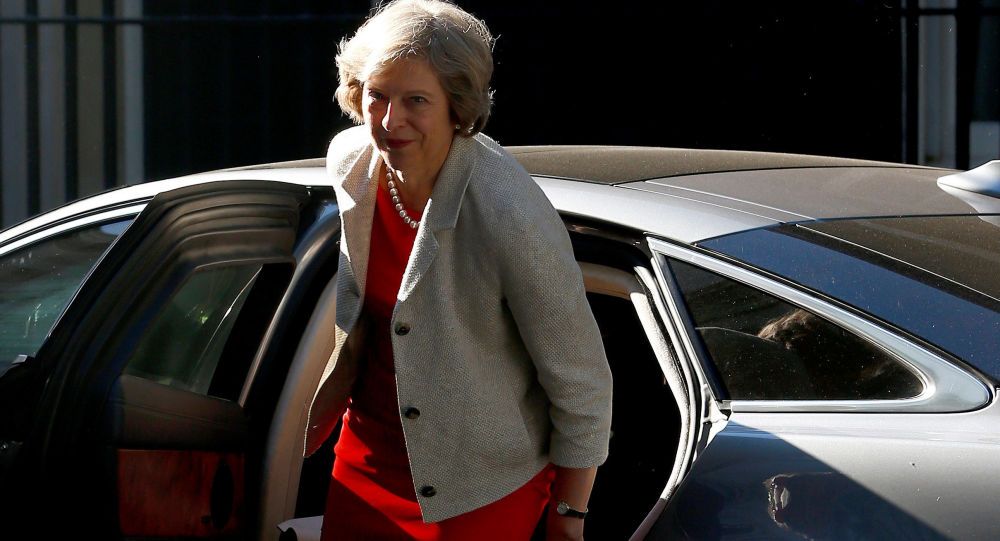 The head of , the British MI5, said on Wednesday (December 6th) that, security services had thwarted an assassination of British Prime Minister Theresa May.

Sky News said the police believed the plan was to throw an improvised explosive device at the May Downing Street residence and then use the ensuing chaos to launch an attack and kill the prime minister.

She said police and the ISI had been following the scheme for at least several weeks. Earlier in the day, a spokesman for Mai said Britain had foiled nine plots in the past 12 months.