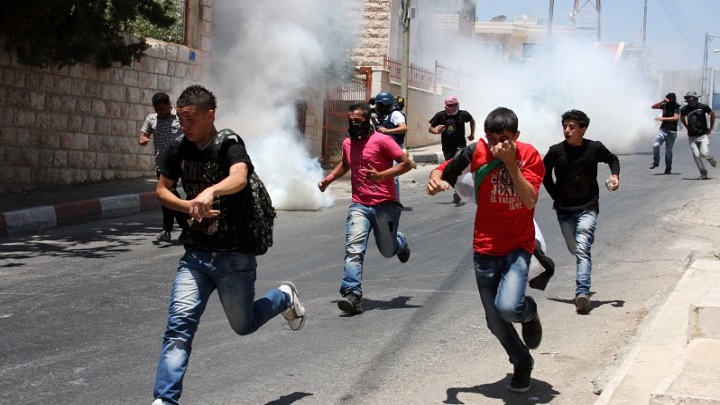 At least 10 Palestinians have sustained injuries after Israeli forces stormed a refugee camp in the occupied West Bank.

According to Palestinian media reports, Israeli troops raided the Dheisheh refugee camp, which lies just south of Bethlehem, on Thursday, triggering clashes with the locals.

The West Bank and the Gaza Strip has been the scene of tensions since December 6, when US President Donald Trump announced in a dramatic policy shift that Washington was recognizing Jerusalem al-Quds as the “capital” of Israel.

The declaration angered Palestinians and triggered warnings across the world. The UN resoundingly rejected that policy shift in a General Assembly vote.

At least 14 Palestinians have so far been killed by Israeli forces during angry demonstrations and clashes.