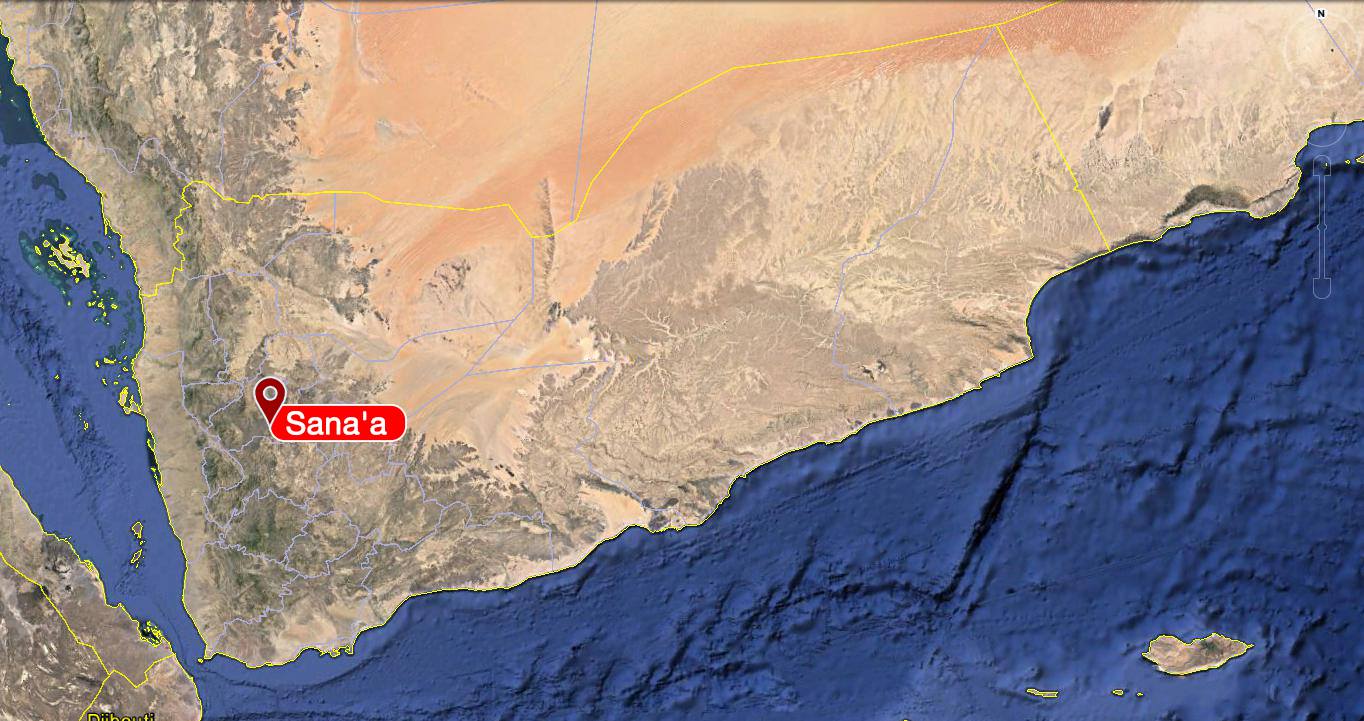 The airstrikes targeted Dhula-Hamdan region west of the capital Sana’a, resulting in severe damage to residents’ houses and farms.

Yemen has been under daily bombardment by the Saudi-led coalition since March 26 of 2015.