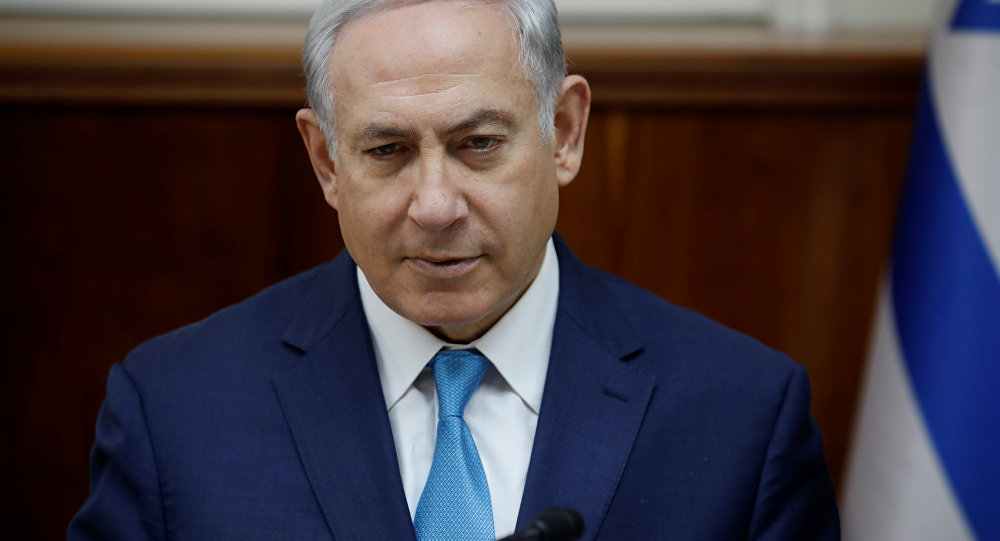 On Sunday, Israel’s cabinet established a committee to look into the possibility of building artificial islands off the country’s coast.

The proposal to arrange the committee was submitted by Prime Minister Benjamin Netanyahu, according to the Jerusalem Post.

The initiative, which has been kicked around multiples times since 1999, is an effort to expand Israel’s territory to ease crowding concerns and to open up designated spaces for “infrastructure facilities.”

“Israel is one of the most crowded countries in the world, and it is predicted that by mid-century it might well be the most crowded in the world,” Netanyahu told the Jerusalem Post. “We have a coast on which we have built infrastructure such as desalination plants, power stations and other infrastructure facilities. This proposal is designed to build, off Israel’s coast, artificial islands that will absorb all these infrastructures, clear the coasts and — of course — give us more land area.”

According to Netanyahu, the thought to create such islands first crossed his mind in 1996 when he was acting out his first term as prime minister. However, the move was ultimately shut down after environmental groups had their say on the matter.

But times have changed and advancing technologies can ease environmental concerns, the 68-year-old politician told the outlet.

“What has happened since then, over the past 20 years, is that the technology of artificial islands has greatly changed and developed and it has also evolved in the sense of being more environment-friendly,” he said. “We can answer all of the financial and ecological feasibility issues. This is certainly within our grasp.”

The committee, headed by Avi Simhon, the head of Israel’s National Economic Council, is expected to present its findings on whether or not existing infrastructure facilities could be moved to an artificial island within the next 15 years, according to the Post. The committee will also determine the best location and method to build the islands.

Per the Post, a committee to look into the matter was first established in 1999 and later presented its findings in 2000. At that point, cabinet members then chose to launch a feasibility study which would not conclude until 2007 and ended with the suggestion to use the islands to “house a cluster of infrastructure projects.” Still wanting to know more, another study was called on in 2012 to see how Israel could implement its plans.

Considering several other countries, including China, United Arab Emirates, Qatar and even the Netherlands have created their own artificial islands, Netanyahu told the publication that Israel is “learning from them.”

“This visionary project is important for the State of Israel,” he added.

Environmental groups have in the past argued that the creation of artificial islands can destroy marine life and lead to more pollution, some of which have already been studied on in the Persian Gulf.

It’s unclear if and when Israel will make its decision to begin construction.