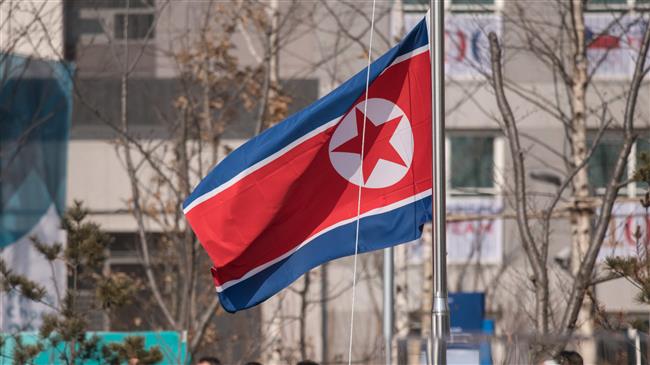 North Korea snubs US: No plan to meet American officials

North Korea says it has “no intention” of meeting with American officials during the upcoming Winter Olympic Games in South Korea.

North Korea’s official KCNA news agency cited a senior Foreign Ministry official as making the comment on Thursday, a day before the opening of the Winter Olympics in the South Korean city of Pyeongchang, where US Vice President Mike Pence will also be present.

Pence had earlier suggested that he would be open to a meeting with North Korean representatives during the event’s opening ceremony.

The Friday ceremony will also be attended by a senior delegation of North Korean officials, including the younger sister of North Korean leader Kim Jong-un and the North’s nominal head of state, Kim Yong-nam.

The US, under President Donald Trump, has adopted a confused approach toward North Korea, attempting to both approach and reproach it.

South and North Koreas — long separated by deep-running hostilities and a heavily-fortified military zone — have been engaging in nascent rapprochement since New Year’s Day. Pyongyang has agreed to participate in the Winter Olympics, in South, and Seoul has applied sanctions exemptions to accommodate the North’s participation.