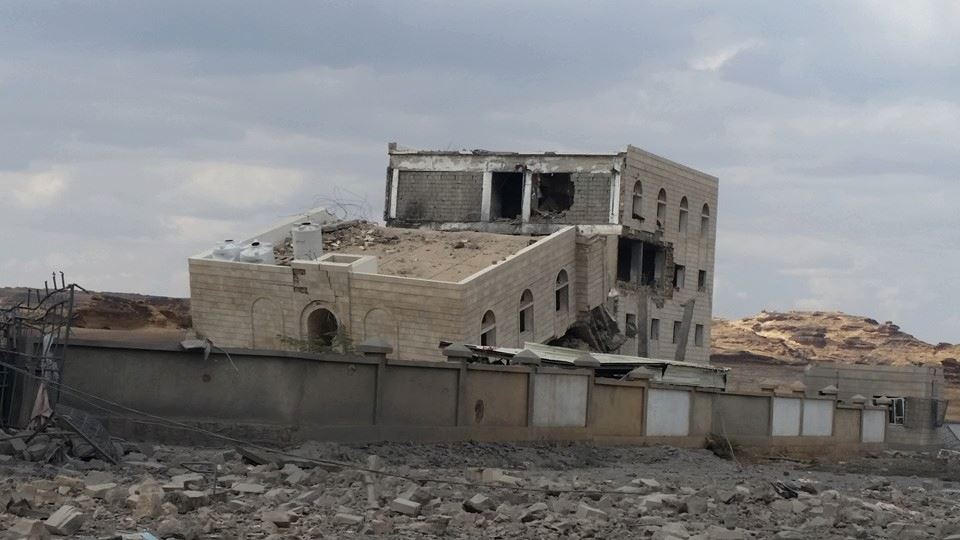 The Saudi Forces on Friday intensified its air strikes and missile and artillery bombardments, killing a woman and destroying a health unit in Saada governorate, north of Yemen.

Several neighboring houses were also damaged. The bombing destroyed a health unit, the sole one in the area.

Furthermore, the Saudi Air Force launched a series of intensive raids on different areas in the districts of Razih, Shada and Munabeh in the governorate of Saada, inflicting damage to civilian property.

Civilians in Yemen are being subjected to genocide as a result of air attacks by the Saudi-led coalition, with US and British support, since March 2015.

(Picture is of another crime; used for expression purposes)

Eight tribesmen, belonging to one family, slaughtered by a drone in Hadramout

In pictures .. the commander of the security belt in Abyan killed