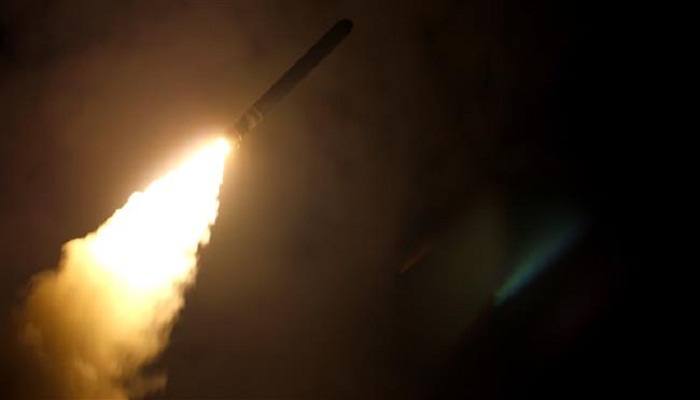 Syrian air defense shot down missiles that entered its airspace over Homs, in the central province of Homs and the Dumair military airport in Damascus

They also come a few days after, the US, Britain and France carried out a string of airstrikes against Syria over a suspected chemical attack against Douma

Ex-President ,Hadi, Renews His Ask to Continue the War on Yemen