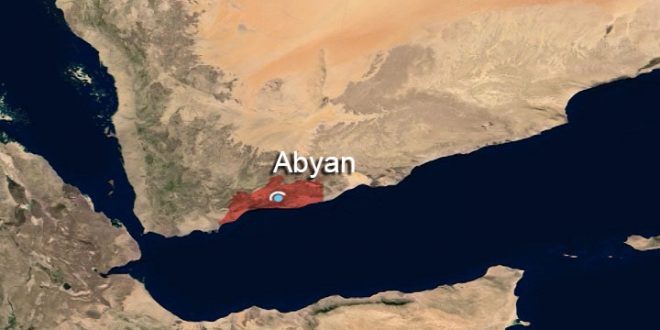 Five recruits and three others were killed after midnight last night in an attack condcuted by al-Qaeda militants on a security post in the coastal province of Abyan in the southern province of Abyan.

According to media sources affiliated to the Saudi-led coalition, quoting informed sources said: The gunmen are believed to be from ISIS, where they launched an attack at midnight on one of the security points of the “security belt” which is backed by the UAE in the village of “Mahsama” coastal district of Ahor.

According to sources, the attack resulted in the killing of 5 memebers from the security belt forces and the critical injury of three others.

The Saudi/UAE-held southern provinces are being subjected to major security chaos and ongoing fighting between factions loyal to the Saudi-led coalition since 2015.