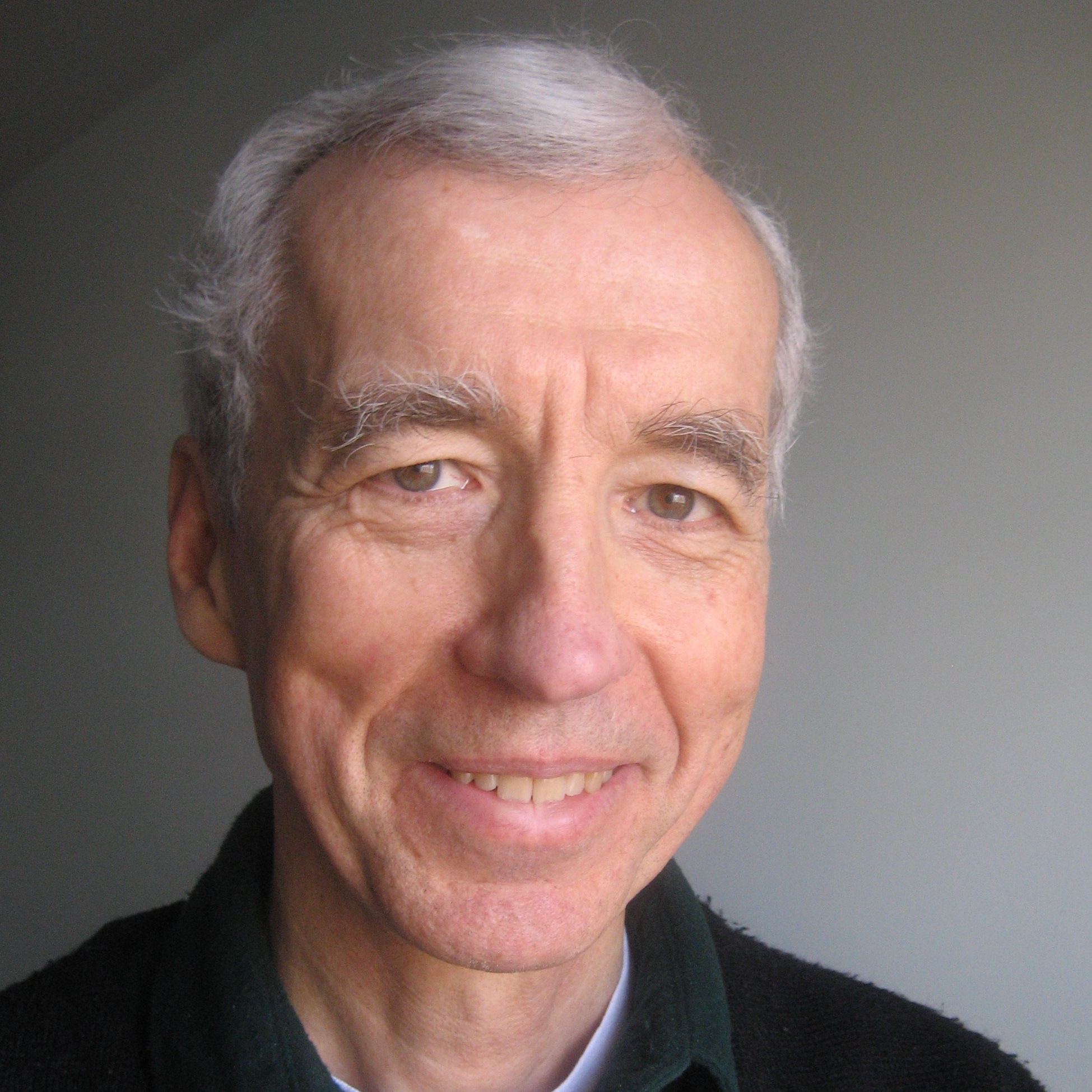 The war in Yemen has been for some time one of the worst current man-made humanitarian disasters. Now comes a report, from the United Nations Human Rights Council and based on extensive investigations of a group of experts examining the past four years of the war, documenting not only human suffering as a byproduct of warfare but also the commission of war crimes. By far the most destructive offenses have been committed by the principal external intervenors—Saudi Arabia and the United Arab Emirates—and the titular Yemeni government that they back.

The lead conclusion of the report is:

The Group of Experts has reasonable grounds to believe that the Governments of Yemen, the United Arab Emirates and Saudi Arabia are responsible for human rights violations, including unlawful deprivation of the right to life, arbitrary detention, rape, torture, ill-treatment, enforced disappearance and child recruitment, and serious violations of freedom of expression and economic, social and cultural rights, in particular the right to an adequate standard of living and the right to health.

The most destructive element of the war has been indiscriminate bombardment by the air forces of Saudi Arabia and the UAE. On this, the report says, “Coalition air strikes have caused most of the documented civilian casualties. In the past three years, such air strikes have hit residential areas, markets, funerals, weddings, detention facilities, civilian boats and even medical facilities.” The report goes on to provide supporting detail. The bombing last month of a school bus, killing dozens of young boys, is among the most recent of what has become a string of aerial atrocities.

The United States is implicated in the aerial destruction. U.S. assistance to the Saudi and Emirati air war includes mid-air refueling, targeting information, and voluminous sales of armaments. The United States provided the bomb that destroyed the school bus.

Disclaimers by Trump administration officials, such as Secretary of Defense James Mattis’s statement that U.S. aid “is not unconditional” and requires the Saudi-led coalition to “do everything humanly possible to avoid innocent loss of life,” do not square with the evidence of how this war is being fought. The evidence conforms much more with Aaron David Miller and Richard Sokolsky’s description of what they label as Donald Trump’s “slavish obeisance” to Saudi Arabia’s “dangerous and irresponsible policies.”

The U.N. report indicates that offensive behavior is found on all sides of the Yemeni war. Offenses by the Houthi rebels include the use of child soldiers. But in terms of the scale of human suffering, including suffering inflicted through violations of the international law of war, responsibility lies far more on the Saudi-Emirati side. That is also the side where the offenses should be of most concern to U.S. policy-makers and the American public because it is the side whose operations the United States is abetting.

As a matter of humanitarian values, the Trump administration’s policy toward the Yemeni war is not defensible. It isn’t much more defensible in terms of legal principles or broader political values. Mattis has talked about U.S. involvement in the war in Yemen as being intended to “restore the rightful government there.” Rightfulness should be assessed with awareness of how the ostensible head of that government, President Abd Rabbo Mansour Hadi, came into his position. He assumed the title when President Ali Abdullah Saleh—long considered a friend of the United States—left office amid Arab Spring-style disorder in the streets. Hadi owes his presidency today at least as much to the patronage of his foreign sponsors in the Gulf Cooperation Council as to anything else. He was “elected” president in 2012 in an election in which he was the only candidate and remained in office after the end of what was supposed to be a two-year term. He fled to Saudi Arabia when the Houthis captured the capital Sanaa, returned to Yemeni soil when the coalition intervention made that possible, and remains today essentially a ward of the Saudis.

It should be noted that support for “rightful” governments has hardly been a hallmark of the Trump administration’s policies in the Middle East. It certainly is not apparent in support for rebel forces opposed to the Assad regime in Syria, and in destabilization efforts aimed at regime change there and elsewhere.

Neither does the administration’s policy toward the Yemeni war accord with a realist perspective of where U.S. interests in the area do and do not lie. The United States does not have a stake in the outcome of civil warfare in Yemen. The Houthi rebellion is rooted in very local issues involving what the Houthis contend has been insufficient central government attention to the interests of tribal elements in the north of the country. Nor do the Houthis pose more than a trivial threat to anyone else in the region. Although the Trump administration and Saudi Arabia have made a big deal about missiles that the Houthis have fired at Saudi Arabia, those firings are pinpricks compared to the aerial assault in the other direction for which the missiles have been an attempt at retaliation. Missiles would not be launched if the Saudis and Emiratis had never launched their destructive expedition.

An end to U.S. military aid to the Saudi-Emirati war effort would encourage the Saudis and Emiratis to find ways to extricate themselves from their quagmire and to attempt to sponsor a Yemeni peace settlement rather than an indefinite war.

Obsessions are never a good basis for policy. The U.S. obsession with Iran drives the current U.S. policy on Yemen. Iran has given aid to the Houthis, and the U.S. urge—which the Trump administration exhibits to an extreme—is to oppose anyone and anything with a connection to Iran, and to support anyone opposing Iran.

This obsession, like others, muddies perceptions and thinking about where threats really lie. Although the Houthis commonly are described as Iranian proxies, they aren’t, notwithstanding how glad they may be to accept Iranian aid. The most significant thing the Houthis have done during this war—their capture of the capital city of Sanaa—they did against Iran’s advice.

Policy with such unfortunate roots also may be counterproductive. Yemen is not a critical theater for the Iranians, but their modest aid to the Houthi movement has been a low-cost way of making their Saudi rivals bleed. The more that the regime of Saudi Crown Prince Mohammad bin Salman seems distracted and flummoxed by its misadventure in Yemen, the more incentive Iran has to keep encouraging the bleeding. That a U.S. administration that is waging economic warfare against Iran and aiming to destabilize its regime is part of the Yemeni mess—and thereby shares in the Saudis’ international infamy that is documented in the U.N. report—gives Iran even more incentive to encourage the bleeding.