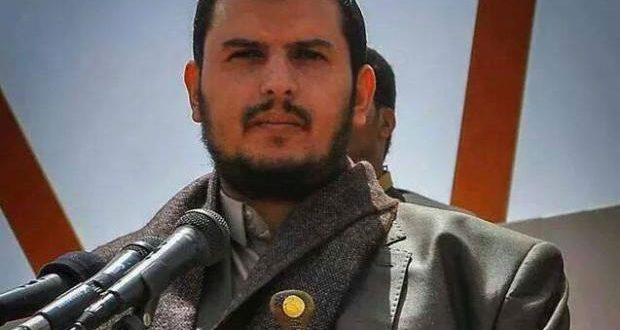 The leader of Yemen’s Houthi Ansarullah movement has expressed that the ongoing struggle of his fellow countrymen and women for liberty and dignity as the main reason behind the Riyadh regime’s devastating military campaign against their homeland.

“The Yemeni nation will never surrender, no matter how far the Saudi-led coalition would press its campaign of criminality and brutality. The problem of the Riyadh-based alliance with the Yemenis is rooted in the latter’s fight to live a free and dignified life,”.

In his speech to mark Ashura anniversary, when Imam Hussien, the grandson of the prophet Mohammed was killed, al-Houthi called upon the Yemeni people to take serious action to back the fronts on the western coast and borders.

He added that the problem of “the coalition with Yemenis” is their adherence to freedom and dignity.

Elsewhere in his remarks, Ansaruallah leader reaffirmed the Yemeni people’s resilience in confronting the coalition, and its adherence to its principled positions towards major issues, especially Palestine issue, and the solidarity with Bahraini people.

In March 2015, the US-backed –Saudi-led coalition started a war against Yemen with the declared aim of crushing the Houthi Ansarullah movement, who had taken over from the staunch Riyadh ally and fugitive former president Abd Rabbuh Mansur Hadi. Nearly four years and over 600,000 dead and injured Yemeni people, prevented the patients from traveling abroad for treatment and blocked entry of medicine into the war-torn country.

Despite the coalition claims that it is bombing the positions of the Ansarullah fighters, Saudi bombers are flattening populated areas and civilian infrastructures.

Sayyad Abdulmalik AL-Houthi claimed on one of his speech that Saudi Arabia is just a tool used by USA and Israel to fight Yemen to conquer it and wrestle control over the Red Sea and Bab-AL-Mandab strait, which will enable them to rule the world.

According to the UN, the coalition air campaign against Yemen has driven the impoverished country towards the world’s worst humanitarian disaster, as the coalition-deadly campaign prevented the patients from traveling abroad for treatment and blocked the entry of medicine into the war-torn country.

International human rights organizations accused Western countries, including the United States, Britain, France and Spain, of supplying the coalition in Yemen with weapons which are being used to carry out possible war crimes in Yemen.

Despite daily crimes in Yemen, the coalition countries keep their military operations