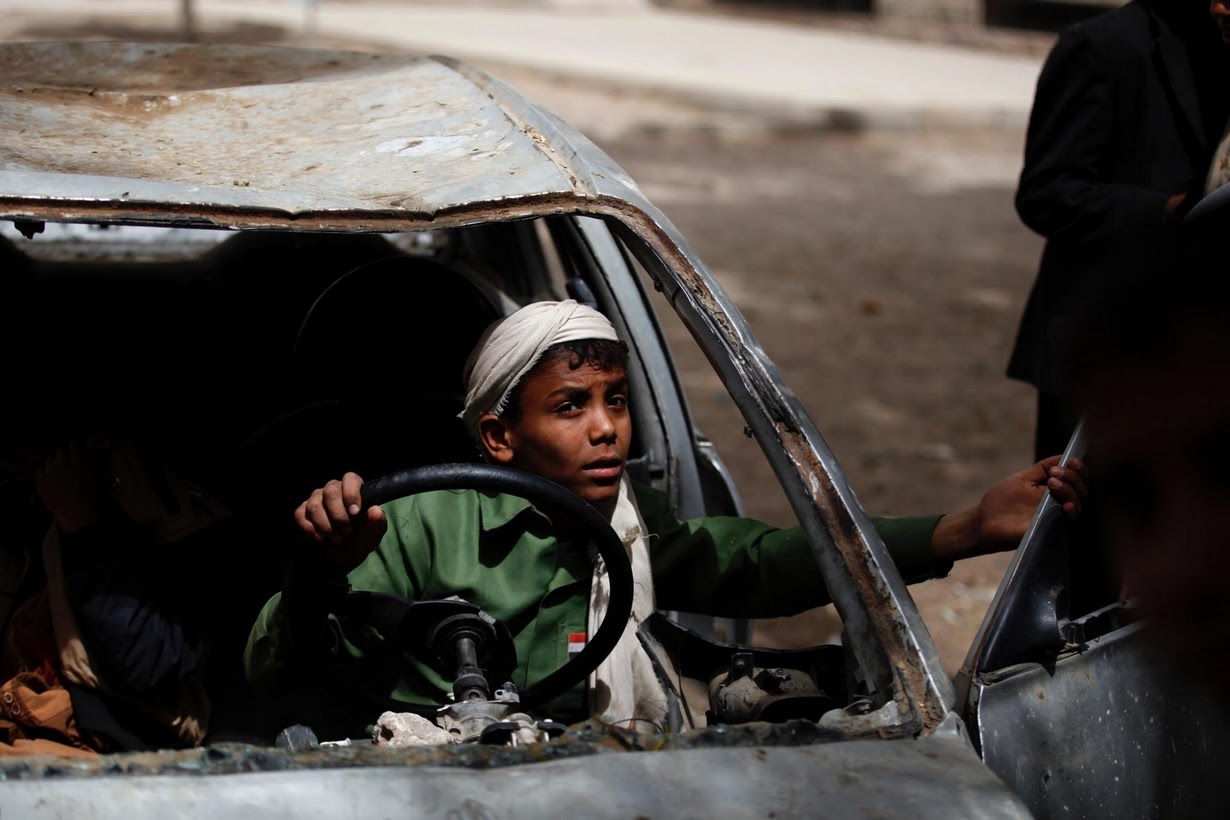 Saudi Dilemma and UN Investigation on the War on Yemen: Report

Saudi Arabia and the United Arab Emirates, are facing an international dilemma due to the human rights organizations’ attitude in the United Nations towards the war crimes committed by the Saudi led coalition in Yemen, describing them as unprecedented in the humanitarian history, several reports have been issued in this regard accusing Riyadh and Abu Dhabi along with their mercenaries of committing acts amounting to war crimes.

On Saturday, Saudi Arabia was accused by Human Rights Watch of hindering a UN-backed investigation into war crimes in Yemen, condemning a “blatant attempt to avoid scrutinizing the behavior of the wealthy Gulf kingdom in Yemen.

John Fisher,the director of Human Rights Watch in Geneva, said in a statement: “The Saudi-led coalition’s campaign to discredit and undermine UN investigations into abuses committed by all warring parties in Yemen is another blatant attempt to avoid scrutinizing the coalition actions”.

These statements announced by the Human Rights Watch came after reports of some economic threats were made by Saudi Arabia in the face of countries that would support the United Nations resolution to open an international investigation into the violations in Yemen which then was led to the passing of an alternative investigation project submitted by Tunisia on behalf of Arab countries, supervised by a committee accused of receiving money from Saudi Arabia.

This is not the first time that Saudi regime tries to hinder the investigations of its war crimes in yemen using the economic paper.

It is noteworthy that whenever there is a voice from the United Nations condemning the crimes committed in Yemen and the bombing compaign carried out by the coalition against hospitals, markets, houses and funerals, among which was the last massacre in Sa’ada province in which 51 children were killed as a result of a raid on their shcool bus, Saudi Arabia quickly quash it and pushing for loose procedures similar to mandating the Yemeni government committee which is ordered by the outgoing Mansour Hadi, making the result predetermined for the benefit of Saudi Arabia.

The Yemeni committee faces charges of receiving Saudi funds for making unreliable bogus reports , as explained by a spokeswoman of the High Commissioner Office for Human Rights, “Rafina Shamdassani,” in a statement to the “New York Times”, that the Yemeni National Committee will not be able to perform its work neutrally.

Saudi Arabia has repeatedly used the economic paper, either by threatening countries that support international resolutions condemning the war crimes against Yemeni people or by threatening to cut off funding from UN organizations, similar to waht was happened twice in which the Saudi coalition was listed in the black list of violators of children’s rights, however UN Secretary-General Ban ki Mon then received “unacceptable” pressure to pull it out otherwise Saudi regime would withdraw funding from the United Nations in 2016 and announced that personally on the international TVS

Saudi Arabia is concerned about the revival of the Dutch-Canadian draft resolution at the United Nations, which extends the work of the UN Panel of Experts presented at the end of last August, it was a report accusing the Saudi coalition countries of committing violations amounting to war crimes.
That will led to serious consequences which may affect this regime now and then.

And if the investigation is carried out in the right direction without obstructing, Saudi Arabia and its agents will be exposed along with all their war crimes and enhancing its bleak image to the world.

This also will constitute a pressure factor to stop its war and aggrassion against Yemen.

Farthermore some Saudi figures might be led to the International Court of Justice, imposing sanctions on them or even demanding them with huge compensation.

The establishment and authorization of an international and impartial commission of inquiry is the least Yemenis are deserving , who have the right to receive justice from the international community in order to stop the violations and crimes against them after years of injustice inflicted by Saudi Arabia and its agents.

Why Hudaydah, Is the Overwhelming Question