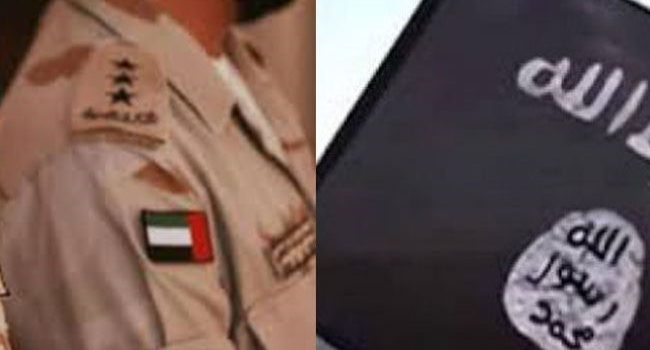 A member of the Political Bureau of Ansar Allah movement , a member of the national delegation, Salim al-Mughalis, confirmed that the #Saudi-led coalition established a large military forces, composed of #al-Qaeda elements and #Daesh, to enable them to control the southern provinces.

Al-Mughalis said in a post monitored by “YemenExtra” on his account on the social networking site “Facebook”, that: “The occupation offers the southern provinces a summit for the takfirin under the southern headlines and slogans .”

He added: “the military force, which is prepared and built from the occupation forces ,formed from the elements of al-Qaeda and other takfir groups under the titles of the brigade, most notably the “Brigade of Giants.”

He pointed out that , meantime, the coalition forces worked to promot the Takfiri leader Hani bin Brik to the Vice-President of the Transitional Council but also the most powerful leader in the transitional to represent the political cover for the movement of Takfirin and build a force with a purely Takfir doctrine..”

An investigation by Associated Press has found that the coalition waging a war on Yemen has secured secret deals with al-Qaeda terrorists in the violence-wracked country, recruiting hundreds of its militants in the ground operations against the Houthi Ansarullah movement , part of the Yemeni army forces.