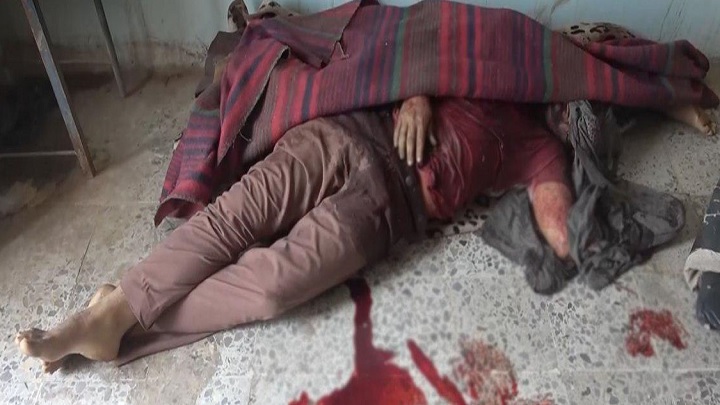 The United Nations condemned on Sunday the massacre of the Saudi-led coalition against displaced persons in Jabal Ras region of Hodeidah province, which resulted in the death and injury of 49 people.

“This is a terrible incident,” said humanitarian coordinator Liz Grande in a statement posted on the UN website. “The United Nations agencies working in Yemen unequivocally condemn the attack on civilians and offer condolences to the families of the victims.”

The statement called on the US-backed coalition to respect the international humanitarian law.

The Minister of Public Health and Population, Dr. Taha al-Mutawakil, said in a press conference yesterday evening in Sana’a that the number of killed reached 19 while 30 others are suffering from critical wounds after the attack.