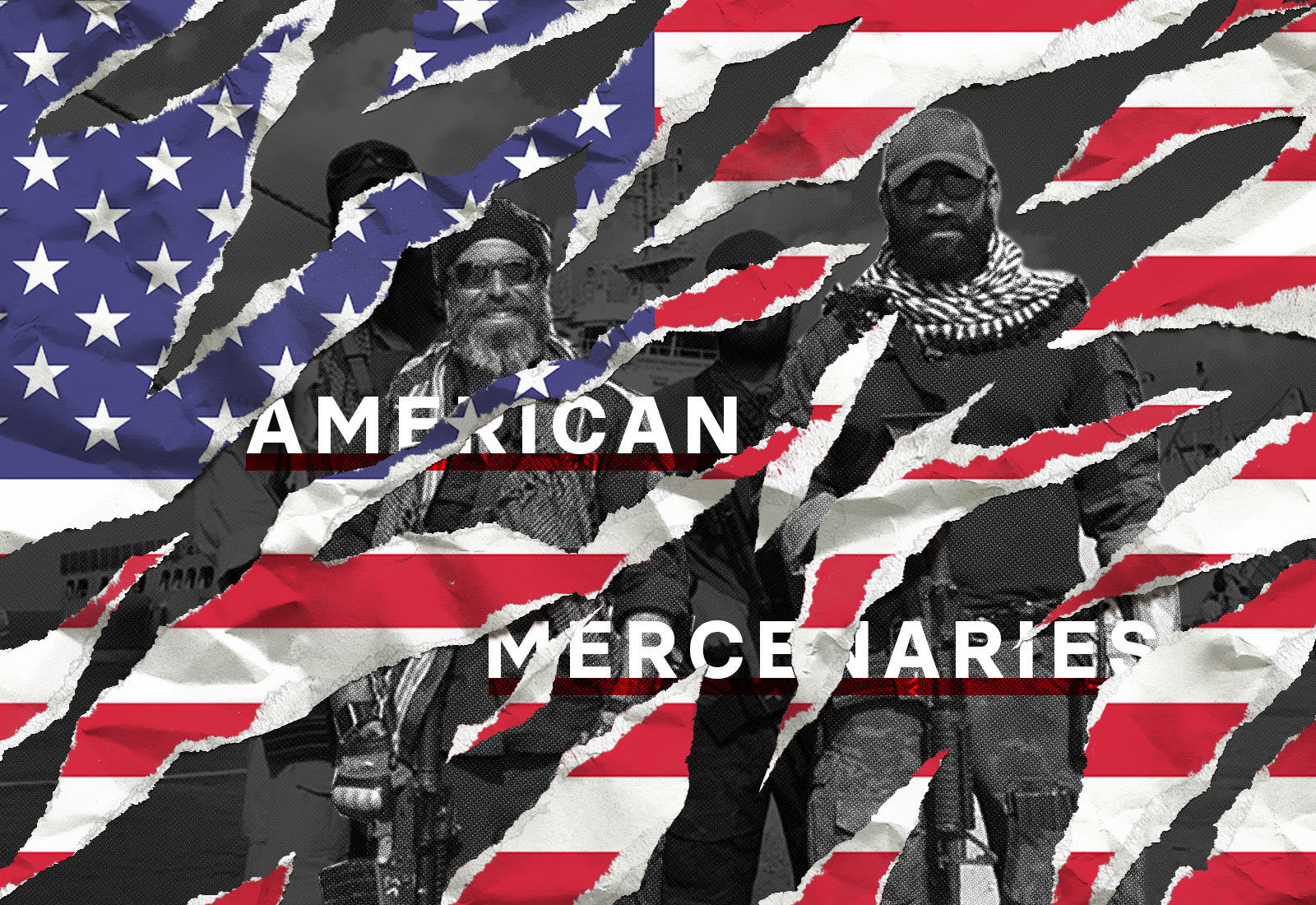 American Mercenaries Were Hired by UAE To Kill Politicians In Yemen

BuzzFeedNews US news website on Tuesday revealed that the United Arab Emirates (UAE) is hiring former US soldiers to carry out assassinations against leaders of Islah Party (Muslim Brotherhood) in Yemen.

“This elite of US fighters have spent years of specialized training in the US military to protect America, but they later worked as a private American firm hired by a small desert ownership to kill political rivals,” the website said.

A video posted on the website shows gunmen while filming units attacking headquarters of the Islah Party in Yemen’s southern port city of Aden, accompanied by US armored vehicles belonging to the UAE.

The website also published a photo of an Emirati assassination team, which carried out a number of operations in the city of Aden against leaders and activists of the Yemeni Islah party participating in the exiled Hadi’s government. 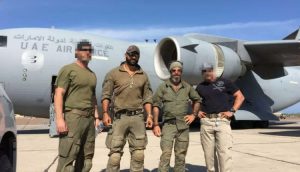 The website said that the former American Green Beret bumped along in the back of an armored SUV as it wound through the darkened streets of Aden. Two other commandos on the mission were former Navy SEALs. As elite US special operations fighters, they had years of specialized training by the US military to protect America. But now they were working for a different master: a private US company that had been hired by the United Arab Emirates, a tiny desert monarchy on the Persian Gulf.

On that night, December 29, 2015, their job was to carry out an assassination, it added.

Their armed attack, described to BuzzFeed News by two of its participants and corroborated by drone surveillance footage, was the first operation in a startling for-profit venture. For months in war-torn Yemen, some of America’s most highly trained soldiers worked on a mercenary mission of murky legality to kill prominent clerics and Islamist political figures.

Their target that night: Anssaf Ali Mayo, the local leader of the Islamist political party Al-Islah. The UAE considers Al-Islah to be the Yemeni branch of the worldwide Muslim Brotherhood, it confirmed.

It read that the mercenaries’ plan was to attach a bomb laced with shrapnel to the door of Al-Islah’s headquarters, located near a soccer stadium in central Aden, a key Yemeni port city. The explosion, one of the leaders of the expedition explained, was supposed to “kill everybody in that office.”

It pointed out that when they arrived at 9:57 at night, all seemed quiet. The men crept out of the SUV, guns at the ready. One carried the explosive charge toward the building. But just as he was about to reach the door, another member of the team opened fire, shooting back along the dimly lit street, and their carefully designed plan went haywire.