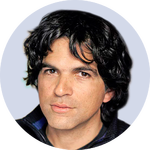 Why Is Trump Still Backing Saudi Arabia in Yemen?

The president wants you to believe that the U.S. gets “massive amounts” of money for backing the kingdom. That’s fake news.

In the wake of journalist Jamal Khashoggi’s disappearance, a group of bipartisan senators demanded answers about why the United States is still backing the Saudi-led war in Yemen.

Senator Bernie Sanders of Vermont said the U.S. should “get out” of the war entirely if the kingdom is involved with the journalist’s disappearance. President Trump said the U.S. gets “massive amounts” of money selling arms to Riyadh. That’s fake news. 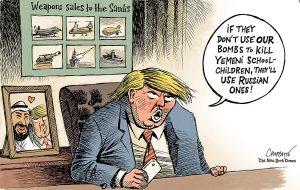 Relief Teams Should Send to Al-Mahra to Rescue Civilians Affected by the Hurricane: Health Minister