At least 6 civilians were killed and wounded Thursday after the Saudi-led coalition targeted a transport bus in the province of Hodeidah, western Yemen, while the Saudi-paid militias launched indiscriminate bombardment in the same province.

About 4 lost their lives and 2 sustained injuries due to the transport bus crime that took place as they were on Al-Marawah road in Hodeidah, a local source told YemenExtra. 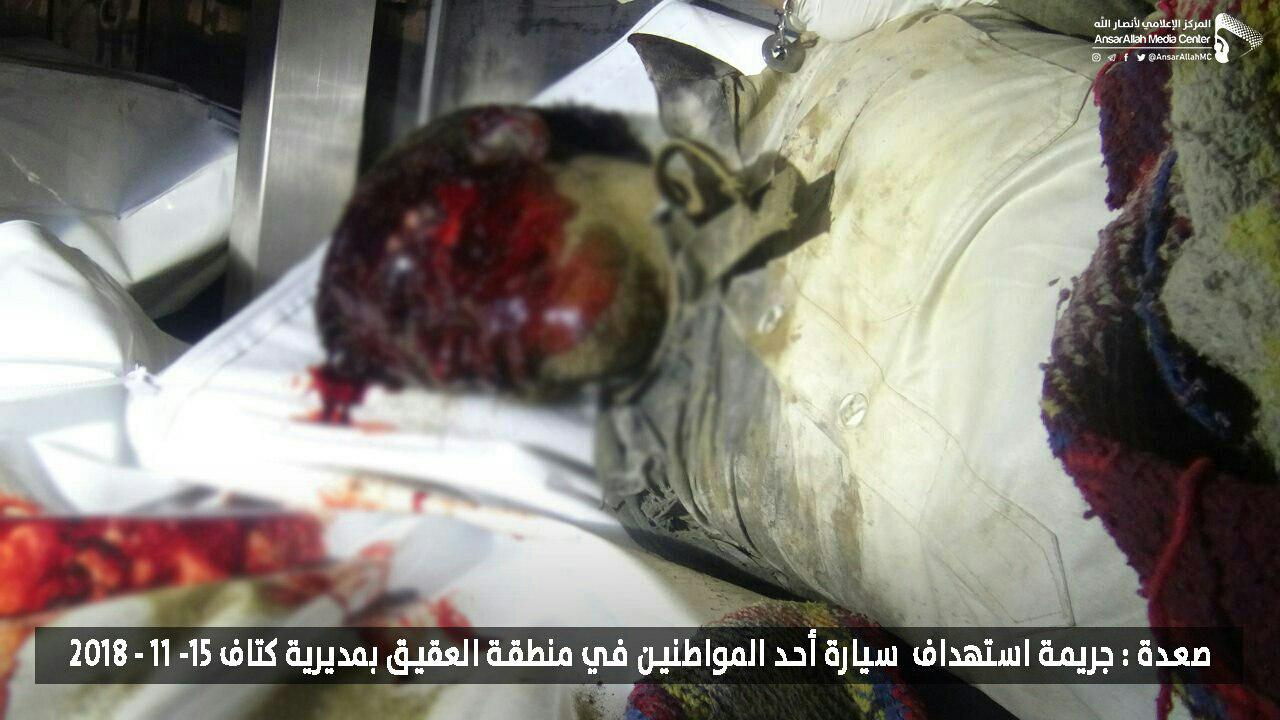 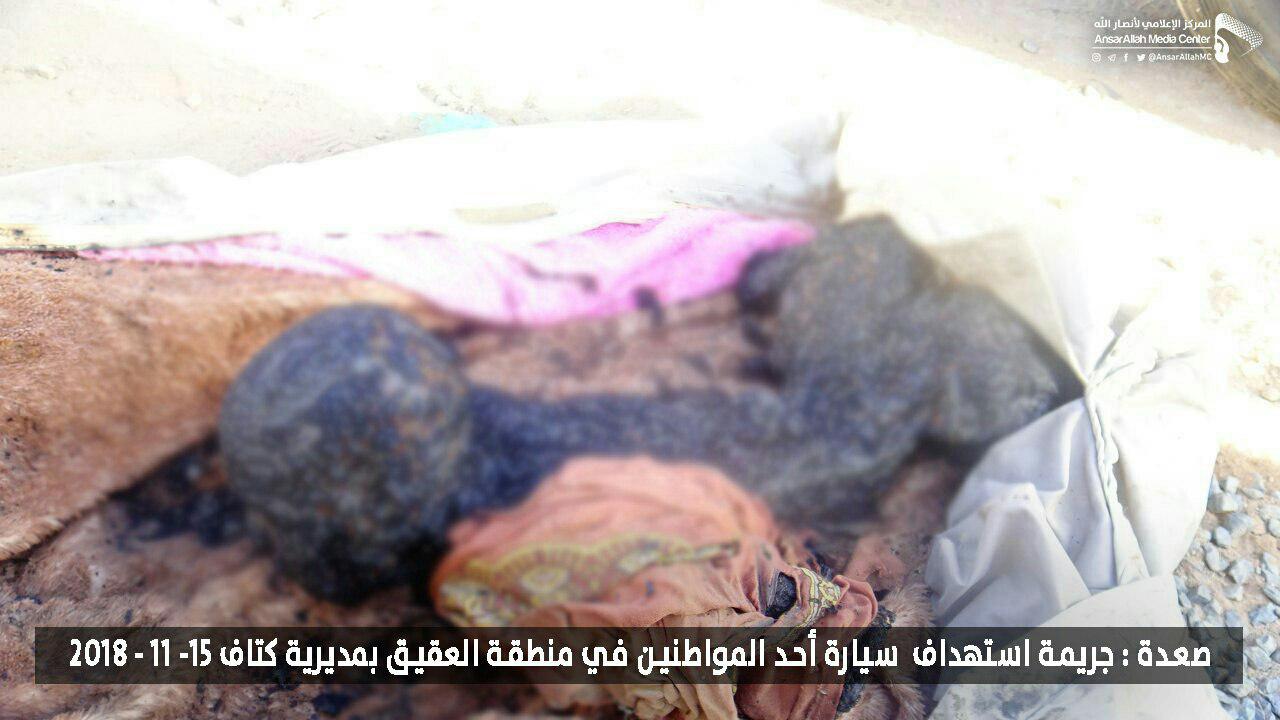 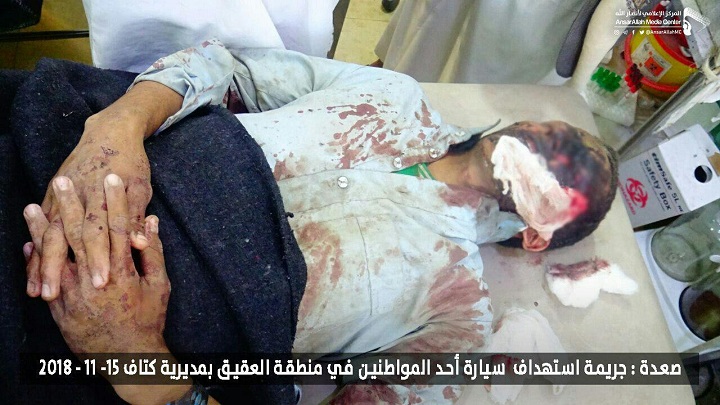