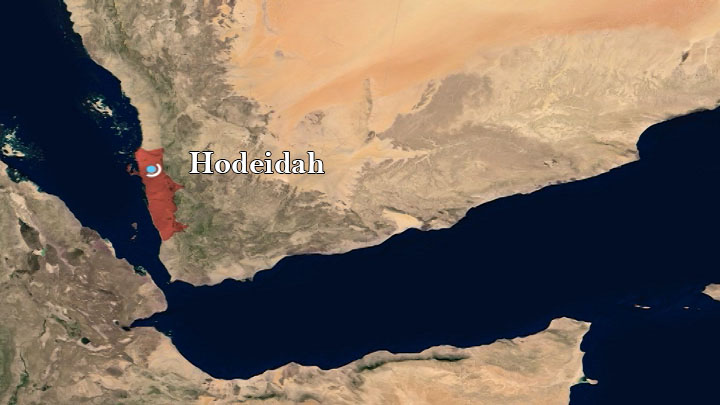 Six civilians were killed or injured in US-backed Saudi-led airstrikes on Friday in the province of Hodeidah, the Yemeni news agency Saba reported.

One citizen was killed and five sustained injuries, including a woman and a child when the drone targeted four houses in 24 neighborhood in al-Mina district, said the agency. 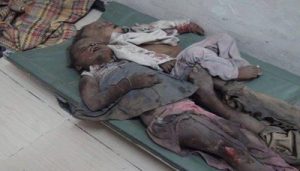 US Must Stop Yemen’s War or It Will Share Blame for the world’s worst Humanitarian Crisis: Report