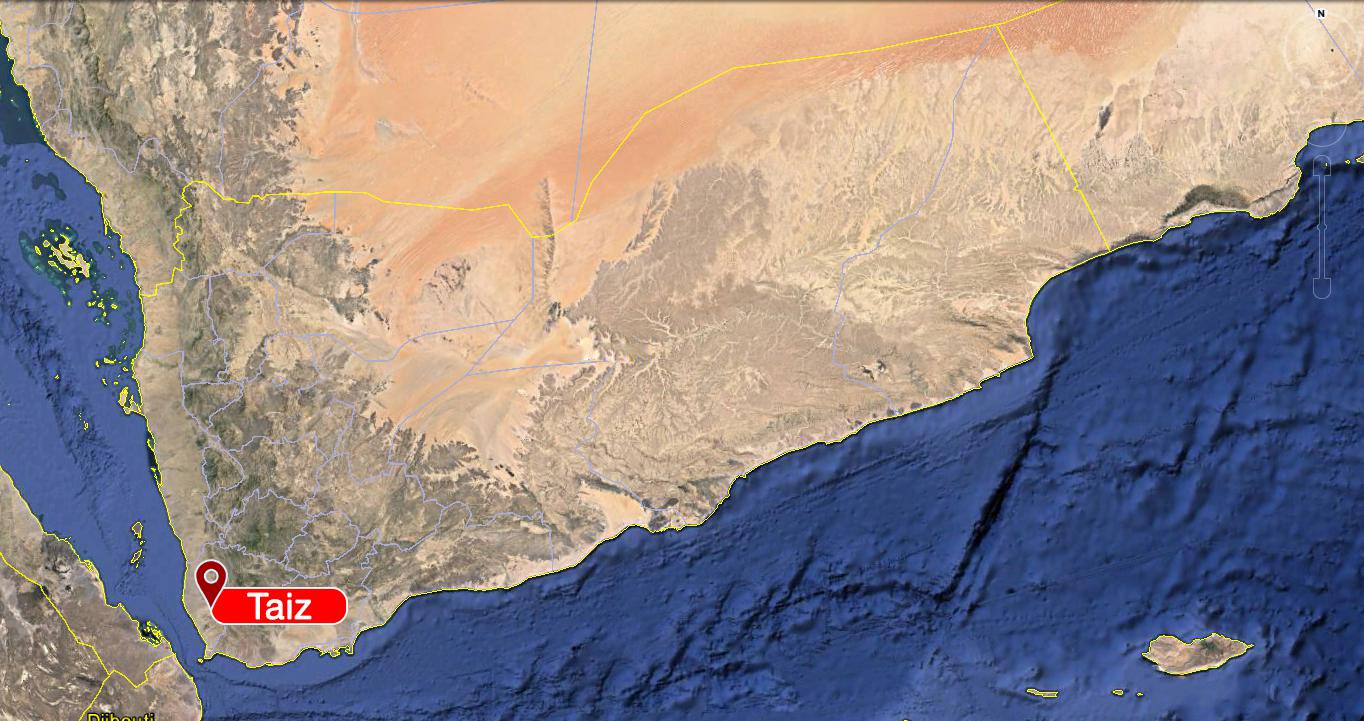 A woman was killed on Friday when the Saudi-paid militias, backed by the US, fired an artillery bombardment on a citizen’s house in Taiz province, Yemeni Saba News Agency reported.

The attack targeted a house located in Al-Selw district, the official added.

Yemen has been under a brutal war, led by Saudi Arabia and supported by US/UK/UAE, for nearly four years. The war was launched under the pretext of restoring legitimacy in the face of Yemeni revolutionaries dubbed Ansarulah aka Houthis.

What are the steps taken to achieve peace in Yemen-Report