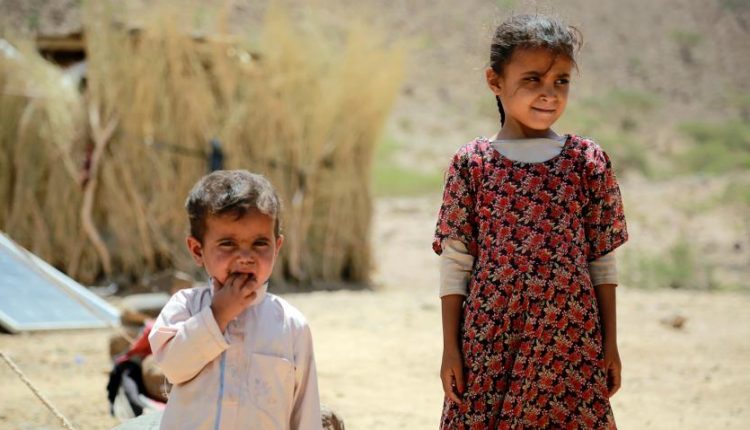 Dozens of Saudi officers have been trained at prestigious British military colleges since the Saudi intervention in Yemen that has seen the Gulf state’s forces accused of widespread human rights abuses.

More than 40 Saudi cadets – including a dozen who came last year – have been training at Sandhurst, the RAF’s school at Cranwell and the Royal Naval College since 2015.

The details were released following a freedom of information request by the Guardian that was initially rejected by the Ministry of Defence but overturned on appeal.

However the MoD still refused to state the amount of money that had been earned from the Saudi contracts, arguing it could prejudice Britain’s relations with the Saudis and that the financial information could be used by other companies or states competing with the UK to train Saudi cadets.

The release of the details comes as the foreign secretary, Jeremy Hunt, has become involved in a row over his lobbying of Germany to relax its arms sales ban on Saudi Arabia. The leader of the Houthi movement in Yemen condemned him last month, saying it was not possible for the UK to be a peacebroker in the country and an arms seller.

The majority of the 43 cadets have been training at the Britannia Royal Naval College in Dartmouth. While the actions of Saudi air and land forces have had a high profile, the kingdom’s naval forces have been accused of killing Yemeni fishermen risking their lives to go to sea at a time when famine is ongoing.

Saudi ships have also launched strikes on territory in Yemen while the UN Committee on the Rights of the Child blamed a Saudi naval blockade for exacerbating Yemeni food insecurity that has hit children the hardest.

The Labour MP Lloyd Russell-Moyle said Britain’s training of Saudi officers in the UK was “the tip of the iceberg of British enablement of the Saudi war machine to devastate the people of Yemen”.

“The government argues that helping Saudi prosecute its war crimes is stabilising the Gulf. This is a cynical, morally bankrupt and, most importantly, erroneous position taken to make money out of human suffering.”

Priyanka Motaparthy, senior emergencies researcher at Human Rights Watch, said: “These revelations confirm once again how the UK military is working hand in glove with the Saudis. Foreign secretary Jeremy Hunt claims that maintaining these military links – and the controversial decision to continue arms sales to Riyadh – helps the UK government exert influence over the Saudi-led coalition in its disastrous war in Yemen. But there is not a shred of evidence this so-called influence is helping to protect Yemeni civilians.

“In fact, Human Rights Watch is currently investigating repeated attacks by coalition naval forces on civilians at sea, including fishermen. These incidents follow a ghastly 2017 attack in which refugees trying to flee Yemen by boat were gunned down in a joint helicopter and warship attack. This apparent Saudi-led coalition attack killed 32 people and wounded scores more, including young children.”

An MoD spokesperson said: “Basic initial officer training is conducted by all three services with participants from a multitude of countries, including allies and nations we have existing defence relationships with.

“The training enables cadets to learn how to be a leader alongside our service personnel, and assists in understanding and breaking down cultural barriers to improve military-to-military and national relationships.”

The UK has sold at least £5.7bn worth of arms to the Saudi-led coalition fighting in Yemen since 2015, according to a Sky News analysis of figures published last month.