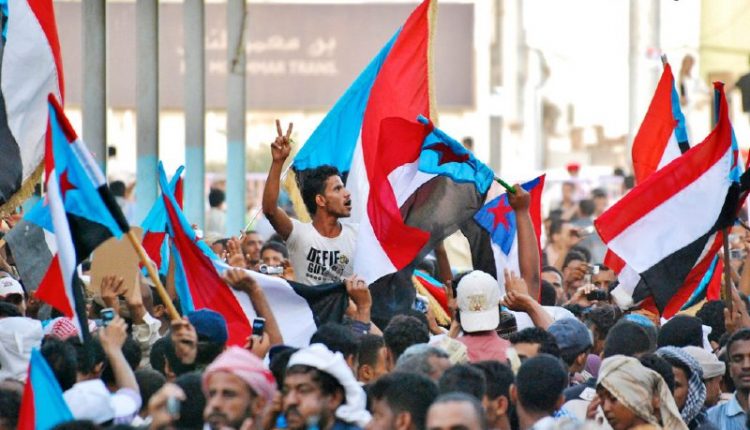 The Monitor: Accused Russia of Supporting Secession of Southern Yemen

The American Monitor newspaper reported that the Russian support of the pro US-Saudi aggression government is to advance secession in Yemen. This has came to light after a series of diplomatic meetings between Russia, Saudi Arabia and the UAE.

The newspaper referred to the visit of Eidros Al-Zubaidi, head of the so-called “Southern Transitional Council” and Said Ben Brik, head of the “Transitional Society” to Moscow at the invitation of Russia is followed by the establishment of the Saudi Telecom Company in Aden in May 2017 under the auspices of the UAE, what observers considered a strategic goal for Russia to re-establish a state South within the 1990 borders of the former People’s Democratic Republic of Yemen.

The newspaper pointed out that what Russia did during the war on Yemen, for the past four years, confirms that Russia will reopen its embassy in Aden. Russia will reopen the Saudi Telecom Company, which controls most of Aden and many southern regions. This way Moscow has established full relations with STC, which gradually takes the role of the “third force” in Aden because of the support of the UAE.

According to private sources, private Russian military companies have started operating in southern Yemen and could well be invited by the UAE, which is known to employ many foreign mercenaries to work in the southern regions of Yemen, including terrorist groups Such as Al-Qaeda and ISIS.

Sana’a: The Protests Continue, Condemning the Detention of Oil Vessels by Saudi Authorities

The Saudi-led coalition government in south threatens the Yemeni economy