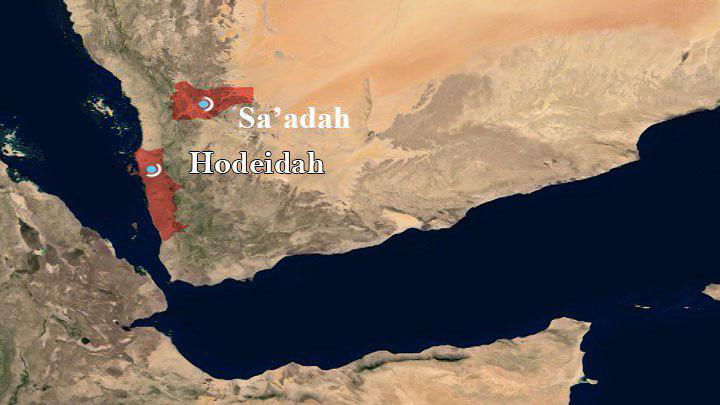 Two civilians were killed after an intensive bombardment of Saudi-mercenaries by artillery and machineguns in Hodeidah province and by the fire of Saudi border guards in Shada border district of Sa’adah province.

Al-Masirah Net correspondent reported that a citizen on Monday evening was killed after Saudi-mercenaries launched a mortar shell on Attohayta district, Hodeidah.

Al-Jah neighborhood on Beit al-Faqih district was subjected to artillery shelling and machine-gun fire by the forces of aggression, causing considerable damage to property.

According to our correspondent said that the forces of the US-Saudi aggression on Tuesday opened fire on residential areas in Shada district, Sa’adah, leading to the death of a citizen.

A citizen of the same district was injured on Monday by the soldiers of the Saudi aggression fire on residential areas.

The Saudi enemy continues to target villages, residential areas, farms and pastures in the residential border areas in Sa’adah, resulting in casualties, injuries and property damage.