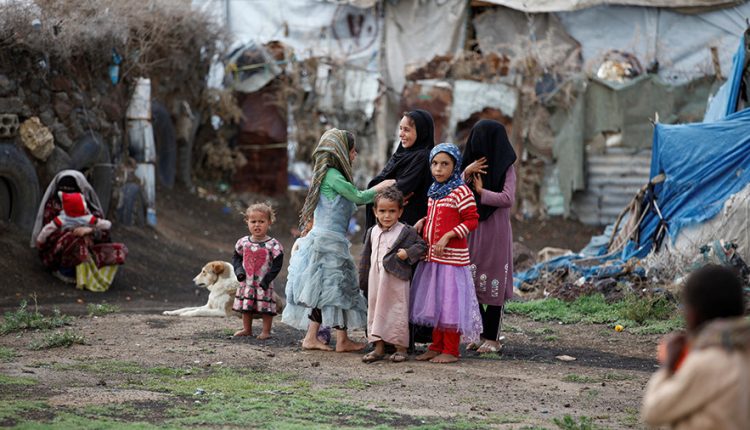 The Saudi-led coalition launches about 900 raids on Yemenis: Yemeni offficial

The Saudi-led coalition, backed by the US, on Wednesday, launched its raids and bombardments on a number of provinces, causing material damage to public and private property, while his paid fighters continued to violate the cease-fire agreement in Hodeidah, and during May and June amounted to 834 raids.

Brigadier Sare’e said at a press conference that the total number of raids during the past two months reached 834, including 373 during May and 461 in June.

Brigadier Sare’e pointed out that the raids led to the death and injury of dozens of civilians and the destruction of their homes in addition to a number of roads.