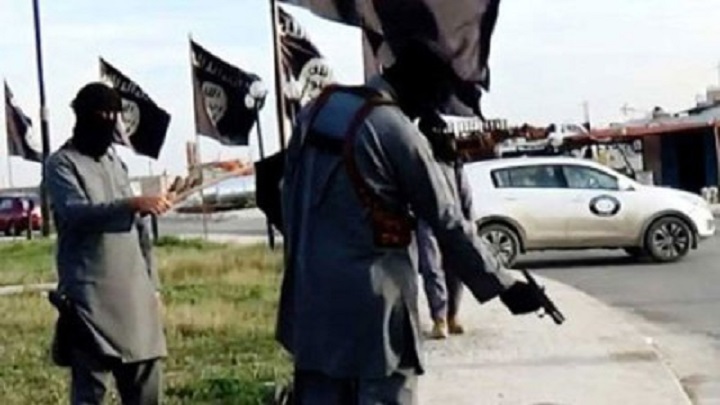 The leader of Da’ash organization and one of the leaders of the coalition gunmen Jihad Tibi was killed by fire of the Yemen army during the ongoing fighting on the fronts of the sector Asir, a sources told Yemen army on Sunday.

The leader of Da’ash Tibi, recruited from Saudi Arabia to protect its borders, leads criminal elements brought by the coalition to the war on Yemen, for $ 2 million, and merged under the so-called Fifth Brigade – the axis of Alb, led by one of the biggest smugglers and drug traffickers Yasser Majali.

Some 14 people have been killed in a Daesh attack on a police headquarters in Yemen’s southern port city of Aden.

According to medical and security sources on Saturday, at least 40 people, including women and children, were injured in the attack in the Tawahi district in southwest Aden.The Daesh Takfirir terrorist group claimed responsibility for the attack via its Amaq news agency.

US Senator Bernie Sanders has called the Saudi-led brutal war on the impoverished Yemen a “moral disaster” for Washington, saying the military aggression has undermined counter-terrorism operations against “violent extremists” such as the al-Qaeda and the Daesh Takfiri terrorist groups in Yemen.

In an article in The New York Times on Wednesday, the 77-year-old Vermont independent also said the White House must urgently redefine its relationship with Riyadh, considering the “brutal murder” and “likely assassination” of Saudi critic Jamal Khashoggi in the kingdom’s consulate in Istanbul and the Saudi war on Yemen.