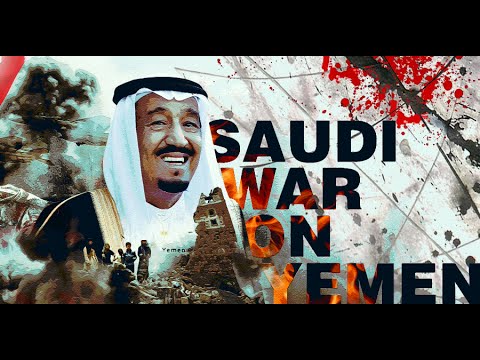 Saudi Arabia wants to kill Yemenis with their money

The so-called “legitimacy” government held meetings in Riyadh during the past days to discuss an agreement between Hadi’s government and Saudi Arabia to enable the latter to benefit from some Yemeni territories for exchange of money, sources close to the government reported on Saturday.

The sources said that Saudi Arabia had pressured al-Barkani to approve the draft agreement during the next meeting of Sayoun parliament after Eid al-Adha, confirming that negotiations are still ongoing with Hadi’s government and al-Barakani by the Saudi party that is determined to pass the project by all available and unavailable means.

Dead bodies spread all over the UAE-controlled Yemeni cities