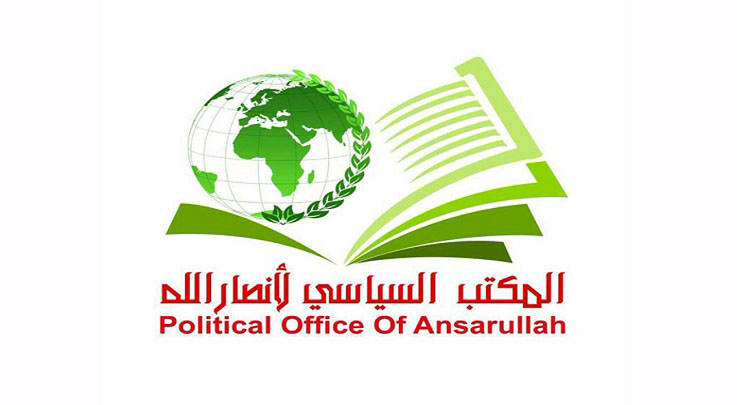 Political Bureau of Ansarullah congratulated, on Saturday, Hezbollah and Sayyed Hasan Nasrallah on the 13th anniversary of the July war victory over the Zionist enemy in July 2006.

In a statement, the Political Bureau said, “With its jihad, wisdom, movement and sacrifice, Hezbollah represented an honorable model for all the people of the nation.”

The statement noted that Hezbollah has proven that action against the nation’s enemies has its positive outcome, effectiveness and its great impact in the preservation of religion and the liberation of the homeland.

“Hezbollah has proved that there is no dignity, pride nor independence from Israeli and American hegemony except by the serious and conscious movement of jihad for the sake of God and to defend the sanctity of the nation.”

The Political Bureau of Ansarullah expressed gratitude to Yemenis for their appreciation and pride towards Sayyed Hasan Nasrallah for his courageous positions and solidarity with the oppressed Yemeni people.