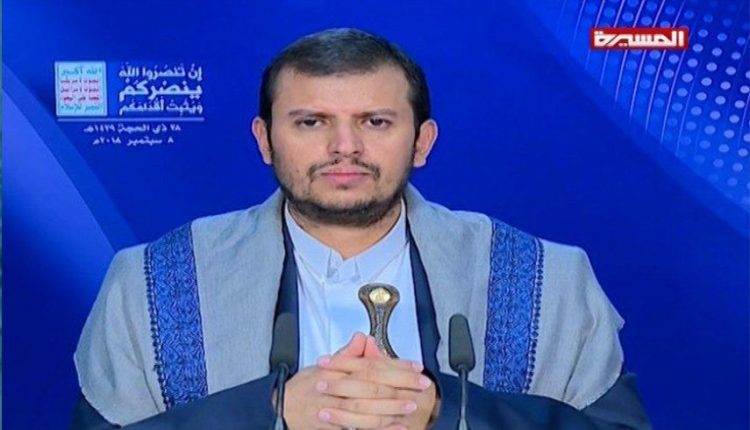 Sayyed Abdulmalik al-Houthi on Saturday said that the drones attack on Saudi Shaybah refinery was the largest operation targeting the Saudi-led aggression coalition since the beginning of the aggression on Yemen on March 26, 2015.

In a televised speech he delivered Saturday afternoon, Sayyed al-Houthi said that the Yemeni army’s operations would focus on “the milch udder” upon which Americans rely on, about Saudi oil facilities.

Sayyed al-Houthi explained that the targeted Saudi Shaybah refinery, which is located in an oil field near the Kingdom’s border with the UAE at a distance of 1100 km from the nearest border point with Yemen, is one of the largest Saudi oil refineries with huge oil reserves.

“In the fifth year, the aggression coalition receives the biggest blows, strong slaps, and fatal punches as a result of its continual brutal aggressive,” Sayyed al-Houthi said.

He pointed out that the operation launched earlier in the day by 10 drones at the Shaybah refinery on the Saudi border with the UAE and called “Deterrence Balancing Operation”, carried a lot of message to the aggression forces. “It is considered a common lesson for both Saudi Arabia and the UAE, which have led the aggression on Yemen over five years.”