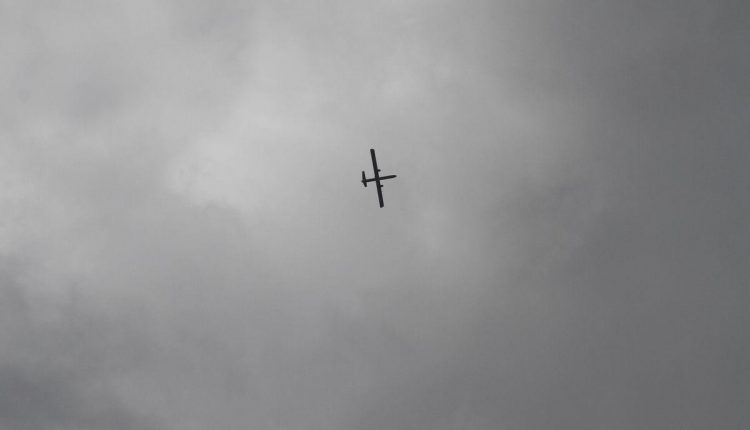 Israel, UAE sign a secret deal worth millions of dollars

Regimes of Israel and the United Arab Emirates have been recently engaged in secret talks, brokered by the US, to share their information and coordinate their efforts against Iran, the Wall Street Journal reported.

Quoting US officials familiar with the secret talks, the American daily said the meetings were arranged by US special representative for Iran, Brian Hook.The first meeting was held this spring, and the second took place more recently, the report quoted a US official as saying.

“The discussions among US, Israeli and Emirati officials, although still in the preliminary stages, appear to indicate those contacts have gone beyond being symbolic and exploratory to mapping coordination on specific issues,” US officials told the WSJ.According to documents obtained by Israeli newspaper Haaretz, the deal involved total payments of about three billion shekels ($846 million).

The documents note that at least part of this sum was paid in cash, linking high-ranking Emirati officials to one of the companies involved in the transaction.

An examination by Haaretz of hundreds of documents and email correspondence leaked from the Appleby law firm show that the UAE’s military sought to acquire two spy planes.

The investigation further revealed that the person behind the supply of the planes is Israeli businessman and entrepreneur Matanya “Mati” Kochavi.

Kochavi, through his business enterprise the Swiss firm AGT International, purchased two executive jets from the Canadian firm Bombardier (serial numbers 9494, 9517) in 2012, for about 43 million euros per plane.

Tel Aviv and Abu Dhabi have no diplomatic ties and the UAE does not recognize Israel, but the two sides have increased backchannel cooperation in recent years.

Her visit to the UAE marked the first of its kind by an Israeli minister to a Persian Gulf littoral state.

The Saudi-UAE confrontation , a wearing-away of Saudi Arabia’s coalition in southern Yemen