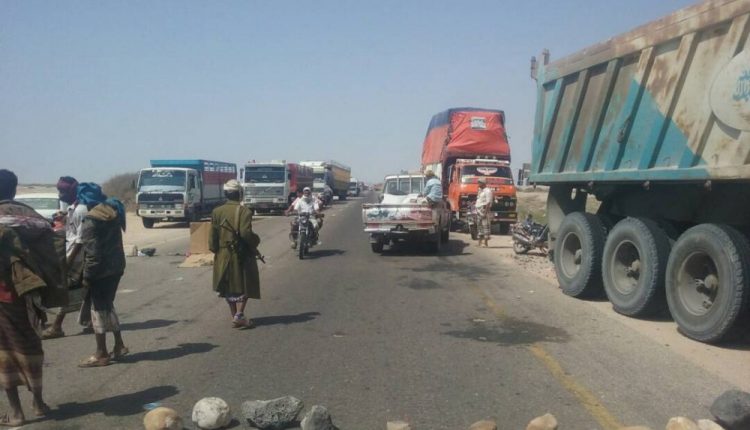 67 Saudi-backed exiled Hadi’s soldiers were killed and 29 military vehicles have been destroyed in 12 ambushes over in the past two days, according to sources.

The Hadi’s troops were hit in Mahfad district while trying to move towards Shabwah province, the sources added.