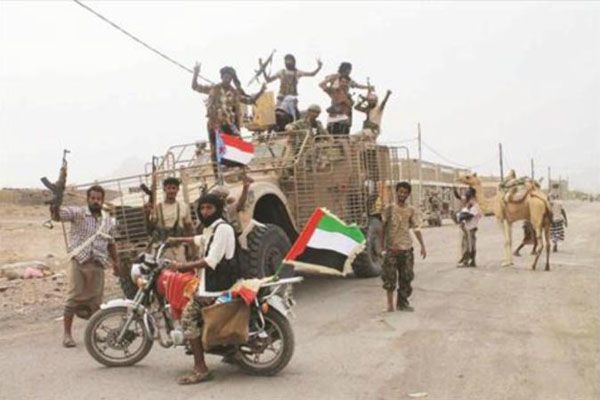 Member of the Supreme Political Council, Mohammad Ali Al-Houthi, affirmed that Yemen won by its steadfastness, dropped the justification for the war, and exposed the coalition countries as they manufacture and sponsor terrorism. He considered the statement of the United Arab Emirates as an additional affirmation of the illegality of the coalition.

Al-Houthi blamed the United States for its terrorism in Yemen, pointing out that “the UAE’s recognition as an active member of the coalition that their militias are terrorists, certainly confirming that America is the mother of terrorism.”