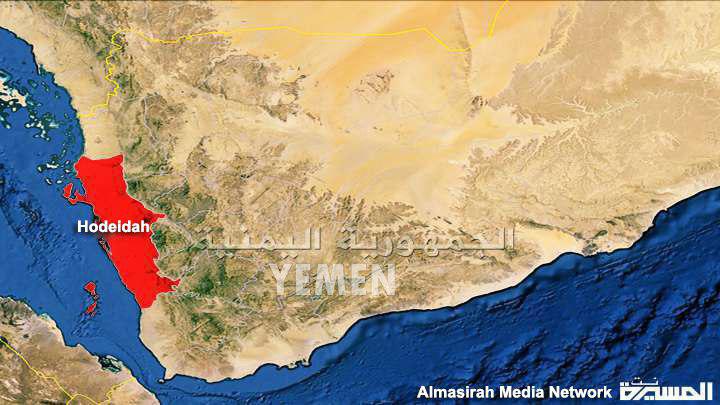 In light of its defeats on various frontlines and its failure to achieve any of its objectives, the Saudi-led coalition continues to violate the ceasefire in Hodeidah by targeting innocent civilians.

Seven citizens, mostly women and children, were injured at dawn on Wednesday due to shelling waged by Saudi-mercenaries targeting residential areas in.

“Two women and three children were injured in mortar shells fired by Saudi-mercenaries on At-Tohayta district,” a local source reported.

The Saudi mercenaries in the province of Hodeidah continue to violate the cease-fire agreement on a daily basis, causing civilian casualties and property damage amid international complicity and silence.

US,UK,France may be complicit in Saudi war crims in Yemen: UN