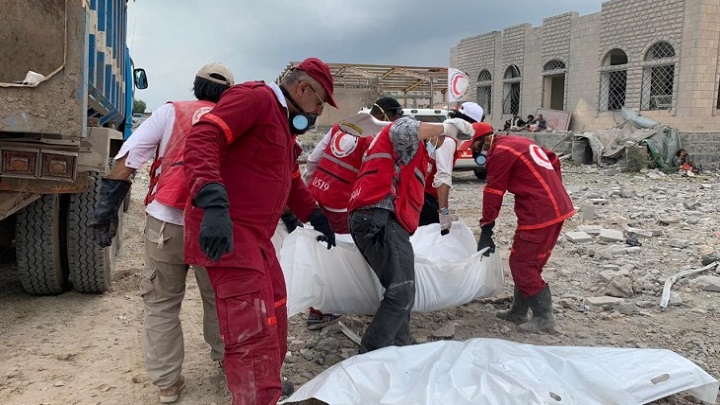 Writer and analyst Daniel Larson has wrote an article for historian Anne Appelbaum  who said “Western governments that interfere in the wars of other countries should not be a cause for remorse. They should be more concerned about their continued participation in those wars, as they must end them.

She noted to the war on Yemen and America’s support to Saudi Arabia and the UAE, stressing that America is able to end the war simply by withholding military aid and diplomatic coverage of crimes of the Saudi coalition.

Daniel returned in his article to convey that the belief in ideals has been terminated and we have lost confidence in Western values, referring to what has been happening in Syria and Yemen for years and the continued support of fighters with weapons.

He added that continued interference in Syria and Yemen is part of the “crisis of Western values,” and this means that we are living a crisis of arrogance that is participated by the west.

US aides UAE’s role in Yemen with on hand , refuses it with the other hand