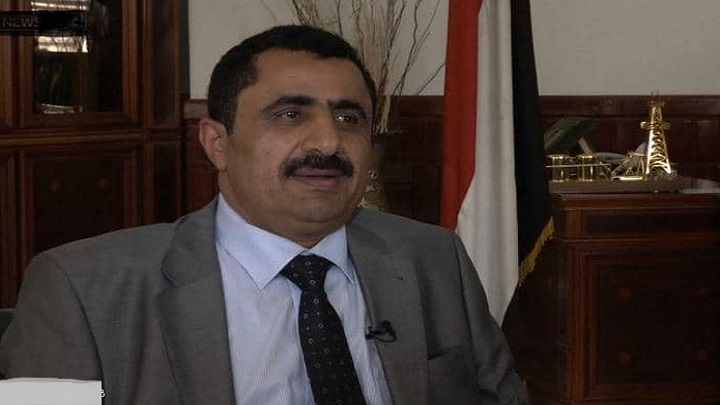 The Minister of Oil and Minerals, the United Nations, called for speedy intervention to launch oil and gas derivatives ships to alleviate the worsening humanitarian situation of the Yemeni people.

In the meeting, they touched upon the disastrous situation caused by the detention of the Saudi-led coalition for oil and gas derivatives ships.

They also touched on the effects of the detention of oil and gas vessels as hospitals, water and sanitation projects and service institutions are threatened with stopping work due to the lack of oil derivatives.

Daris pointed out that the continued detention of these ships affect the various vital sectors and citizens since these materials are directly linked to their daily living.

He stressed on the importance of the international community taking a clear position on the collective punishment of the Yemeni people by aggression states.