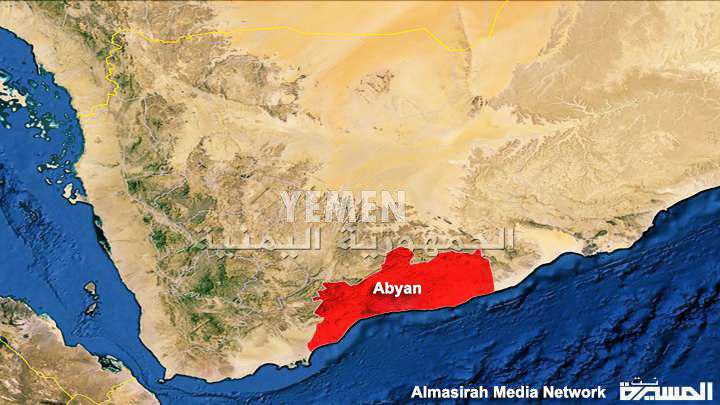 Suspected gunmen assassinated a leader of the so-called UAE-backed security belt in the southern province of Abyan.

Sputnik cited a source in the local authority in Abyan province that gunmen ambushed the leader, Abdullah Abdulmutallab, while heading to his home in Fara’an village east of Mudia district east of Abyan.

The source added that Abdulmutallab was transferred to Mudia hospital, but he died of his injury because of the armed ambush.

Southern governorates are witnessing security chaos and the spread of armed takfiri groups, conflicts and assassinations and ongoing clashes between the groups affiliated to the Saudi-led coalition, which claimed thousands of lives under the domination of the occupation forces.